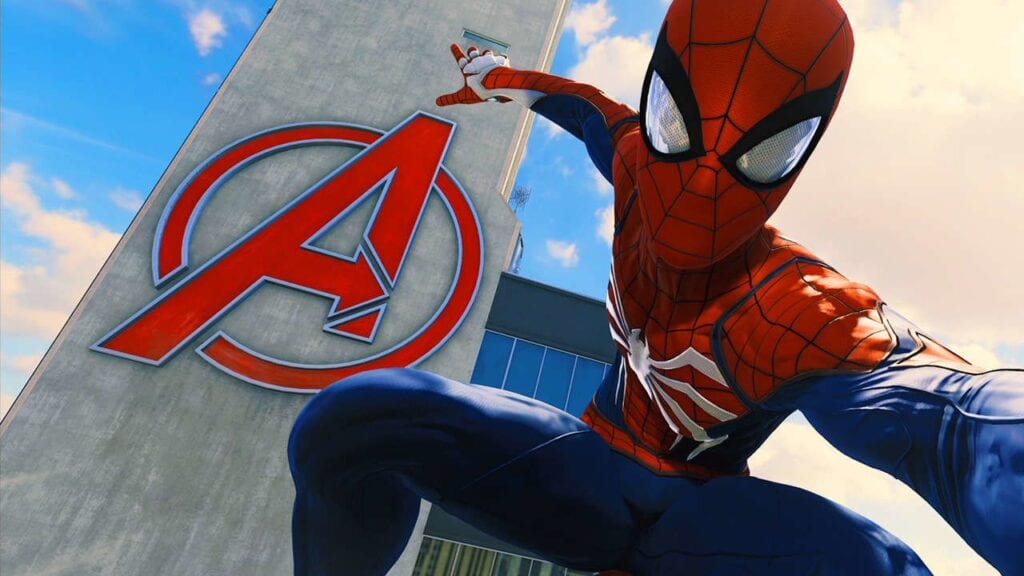 This past gaming generation has seen the top position shift to PlayStation this time around. Aside from the PS4’s initial cheaper costs and consumer-friendly policies, many have attributed the PS4’s success to the quality first-party titles and exclusives on the system. However, this comes to the detriment of competitor console owners who would still want to play games like God of War or Uncharted 4. With the news now of Sony buying frequent partner Insomniac Games, many have wondered if more multiplatform games might be possible. Well,  according to Sony chairman Shawn Layden, multiplatform PlayStation games might be possible in the future. 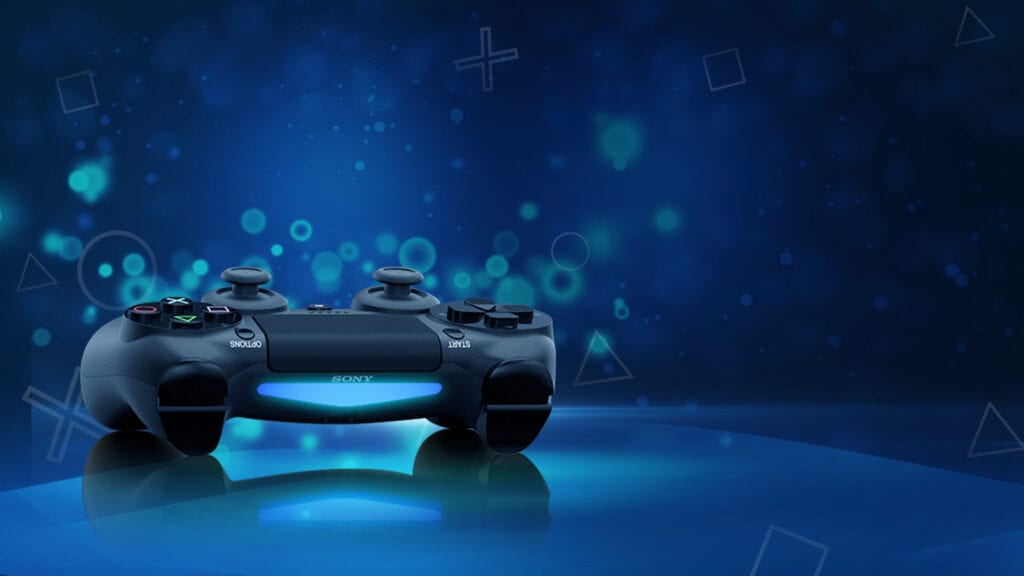 Chairman of Sony game studios Shawn Layden recently spoke with Bloomberg in an interview discussing the future of PlayStation. The big elephant in the room for the interview was Sony’s acquisition of Insomniac Games, best known now as the studio that developed the new Spider-Man game for the PS4. Given the title’s quality and status as a PS4 exclusive, it made perfect sense for Sony to bring Insomniac into their family of first party studios. But on the topic of multiplatform games in the future, Layden had this to say:

We must support the PlayStation platform — that is non-negotiable. That said, you will see in the future some titles coming out of my collection of studios which may need to lean into a wider installed base.”

Layden also suggested that the most likely candidates for multiplatform games would be ones heavily reliant on multiplayer gameplay, which attract huge audiences on PC. PS4, while slow in some aspects, has made better strides lately to promote cross-platform play on their system, and multiplatform titles seem like the next logical step. While some titles maintaining exclusivity is beneficial to the PlayStation brand, having some that friends across multiple systems can play, can’t be all bad in terms of return. Hopefully, no PlayStation execs have to become Insomniacs at night themselves pondering these questions.

Do you guys hope multiplatform PlayStation games from first party studios will happen in the future? Let us know in the comments below! Be sure to stay tuned for the latest PlayStation news, such as the new Death Stranding gameplay footage released at Gamescom 2019, here on Don’t Feed the Gamers! Follow us on Twitter to see our updates the minute they go live! 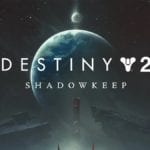 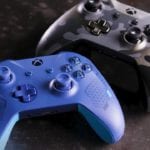