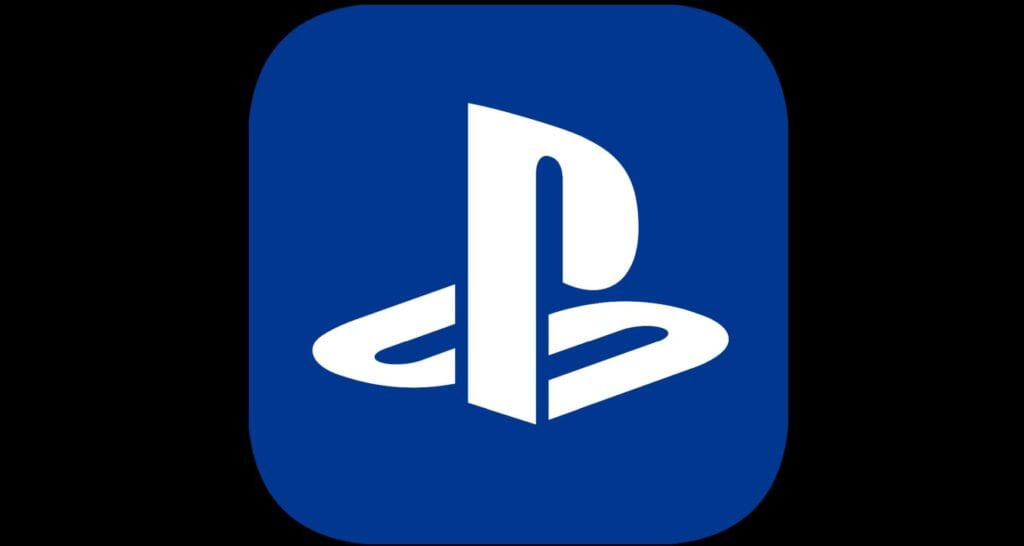 After a rather ugly adolescent period on both the Google Play and Apple App store, the PlayStation App has finally transcended its earlier years and emerged as a beautiful swan, thanks to the latest update. The large update – listed as 17.11.0 – has completely redesigned the formerly clunky PlayStation App, while also trimming down a few of its features. According to the PlayStation blog outlining the update, the changes have been made “as part of an ongoing mission to help our players get the most out of their PS4”. Well, it’s about time.

The PlayStation App is now split up into four different sections – What’s New, Friends, Profile, and Notifications. The latter three sections are self explanatory, while the What’s New section works much in the same way the feature on the PlayStation 4 works, showing off your friends’ latest achievements, status updates, what your friends have been playing, and more. 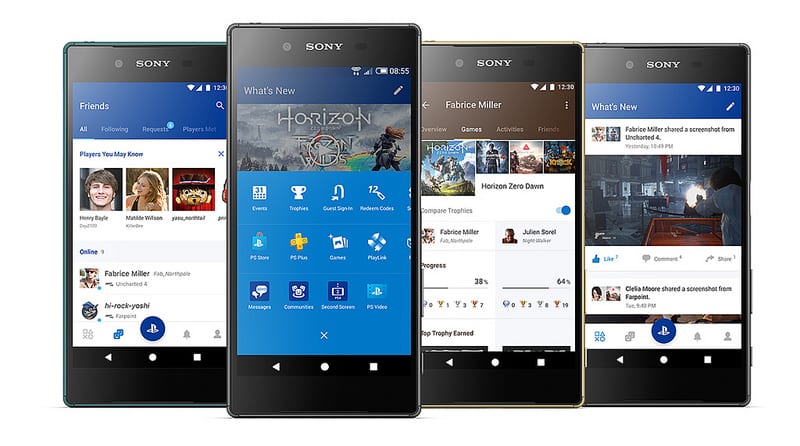 The navigation bar has also been redesigned to compliment the four new sections of the PlayStation App. Each page can be accessed from the navigation bar at the bottom of the screen, which features a central PS button that drags up an expanded menu out of hiding. Said menu allows users to access their game library, view trophies, upcoming events, and even redeem codes for the PlayStation Store.

While the new PlayStation App redesign seems to be mostly positive in terms of user experience, a few things were also removed from the app. The Live from PlayStation feature has been removed, and the old second screen feature has been turned into a brand new PS4 Second Screen app. Both apps are now available for download on both Android and iOS devices.

So, thoughts on the PlayStation App redesign? Will this get you to download the app, if you haven’t previously? Let us know in the comments section below, and as always, stay tuned to Don’t Feed the Gamers for all the latest gaming and entertainment news! Don’t forget to follow DFTG on Twitter for our 24/7 news feed! 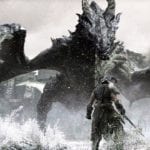 Bethesda Opens Up About The Challenges Of Adapting Skyrim VR (VIDEO) 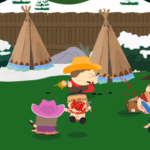