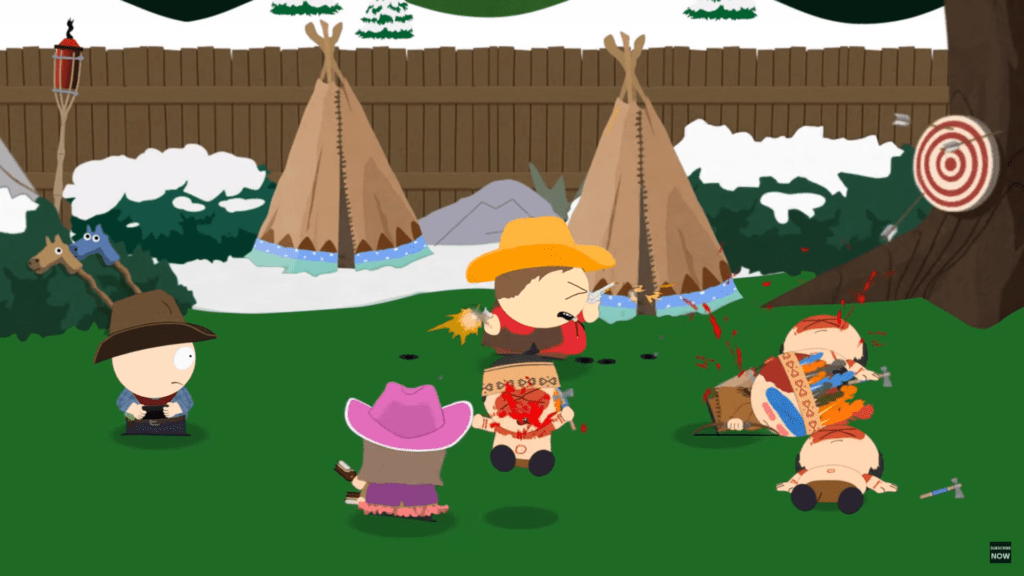 There has been big talk over the last couple of years about Ubisoft’s South Park: Fractured But Whole, but that’s not the only South Park title the company has been working on. South Park: Phone Destroyer is a game designed for mobile devices and is available as of November 9th. To celebrate the launch, a new trailer has been released. Check it out for yourself below:

South Park: Phone Destroyer is available for Android and iOS mobile devices, and will take you on another journey with the obscene kids from Colorado. Judging from the above trailer, the title will feature an action-based card system, almost like the Kingdom Hearts portable game Chain of Memories. As with The Stick of Truth and Fractured But Whole, players will take on the role of the “new kid” and join Cartman and the gang. The environment for this adventure centers on a fantasized wild west setting. Players will have the ability to destroy their enemies with their phones, because it’s South Park, so why not?

According to the title’s official site, Phone Destroyer will have a full single player campaign through sixty dialogue filled levels, with over eighty cards to collect along the way. Cards include Pocahontas Randy, Mecha Timmy, Hermes Kenny, and Kyle of the Drow Elves. If you look closely in the trailer, it would appear that Leeloo from The Fifth Element is also featured. There will also be a real time multiplayer PvP with team chat.

South Park: Phone Destroyer is available now on Android and iOS devices. South Park: Fractured But Whole is available on Xbox One, PlayStation 4, and PC. Are you ready to take the South Park gang on a mobile adventure? What are your favorite parts of the trailer? Did you catch ManBearPig in the trailer? Let us know in the comments section below. Be sure to follow DFTG on Twitter to stay up to date on the hottest news in gaming and entertainment via our 24/7 live news feed. 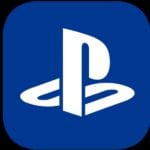 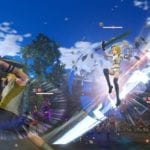