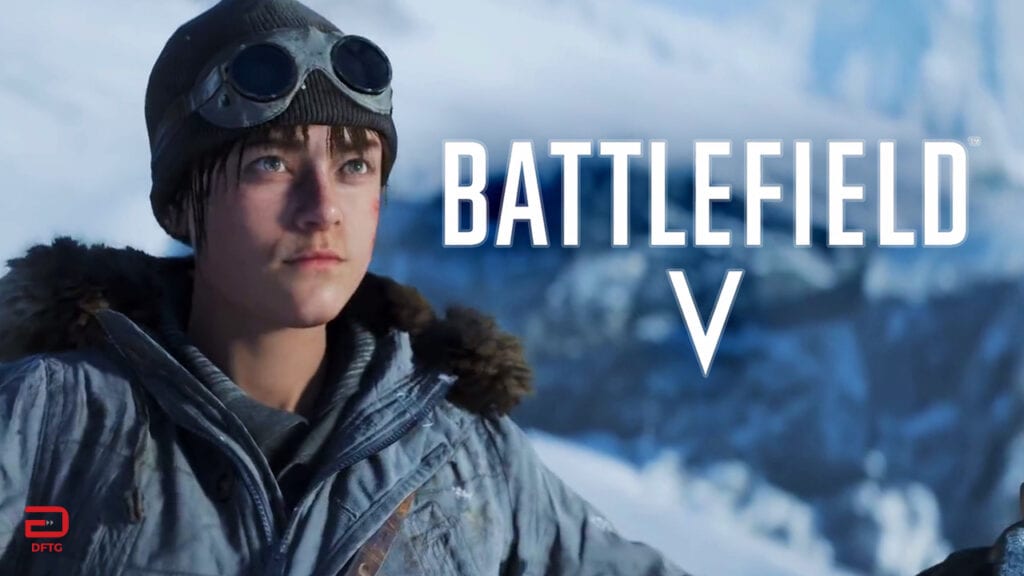 Battlefield V is finally headed to release next month and fans of the military shooter are surely excited to get into the game’s heightened World War II experience. The EA DICE title announced a delay earlier in the year, but has since peppered the extended wait with showcases of post-launch DLC and its single-player story campaign.

With currently less than a month until launch, all hype is aimed squarely at the scheduled November 20th release, a seemingly infinite wait for those eager to engage in gameplay. However, gamers with the appropriate means can minimize that wait and get full access to Battlefield V as much as eleven days early. 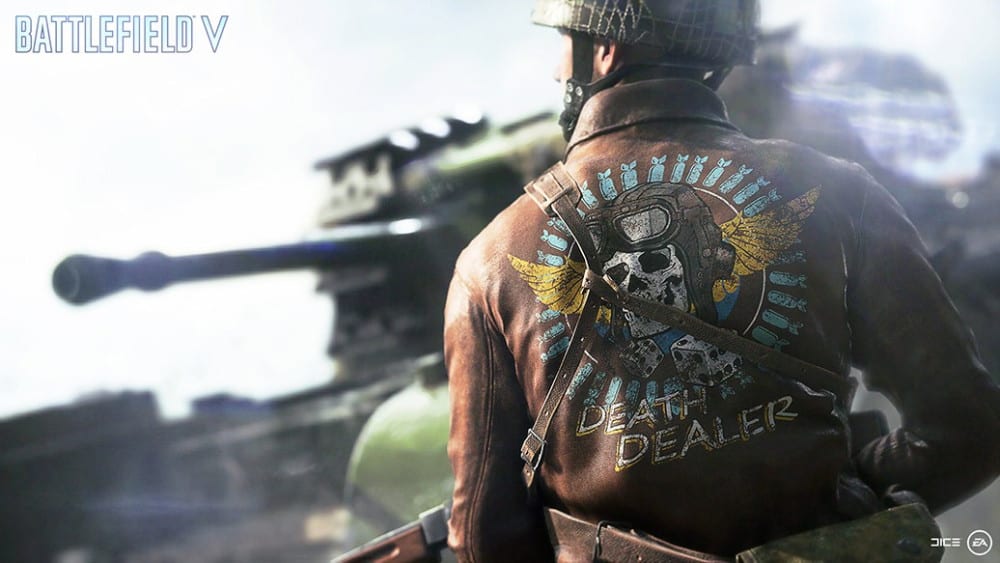 Origin Access Premier members are premiering the entire title first for PC on November 9th, while those subscribing to the Basic package will be treated to a 10-hour trial to test out the game’s campaign and multiplayer modes. Xbox One members of Origin Access will also be included in the 10-hour offer, but in a sad exclusion, PlayStation 4 will offer no such trial.

While not as early as Origin Access Premier, pre-order owners of Battlefield V Deluxe Edition will get prior play on November 15th in addition to the various other goodies offered with the package. This time PS4 is decidedly included in the early action alongside PC and Xbox One. Of course, if one is willing to wait for the standard day-one edition, Battlefield V is scheduled for launch on November 20th.

#Battlefield V launches Nov 20, but you can jump in as early as Nov 9! Check out all the options you have for playing early and getting incredible extras: https://t.co/1r9jHuyuXR pic.twitter.com/uvYbDvTwbC

However, what won’t be making it to day-one is Battlefield V’s long-brewing battle royale mode, which bears the very appropriate name of Firestorm. The multiplayer mode was recently revealed to set its launch well-into next year, a likely bummer considering the interesting features laid out so far.

What do you think? Are you thinking of heading into battle early, or are you fine with playing with everyone else on launch day? Why no PS4 love? Let us know in the comments below and be sure to follow Don’t Feed the Ganers on Twitter and Facebook to be informed of the latest gaming and entertainment news 24 hours a day! For more recent headlines featured on DFTG, check out these next few news stories: 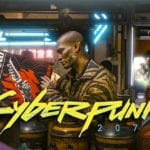 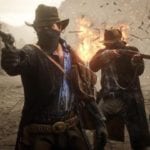 Red Dead Redemption 2 Cheat Codes For PS4 And Xbox One