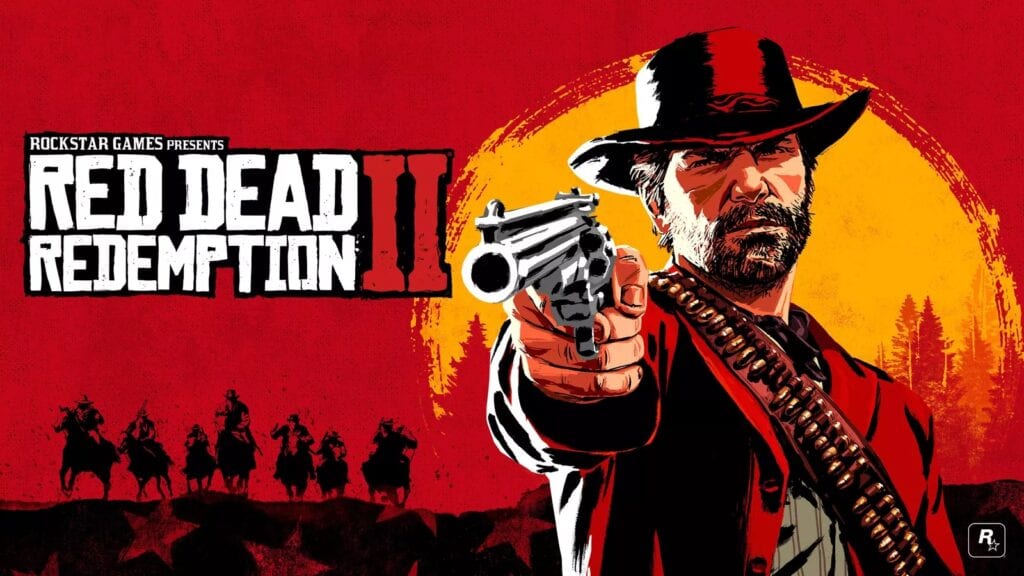 A potential Red Dead Redemption 2 PC version has once again found itself in the cross-hairs, with the will-they-won’t-they tale now coming close to rivaling that of Final Fantasy XV for the Nintendo Switch. Earlier this month, a potential leak for a PC version of the game was revealed to be a simple placeholder by MediaMarkt. Thankfully, this new leak holds just a bit more water, as it comes from within the companion app for RDR2.

The news comes by way of Rockstar Intel, which reported that references to specific PC settings and features have been uncovered within the companion app for the latest entry in the popular Rockstar Games series. The news site shared the news via a list of data lines, which can be seen below:

Marked in bold, one of the more telling lines reveals the ability to have the companion app automatically connect to a PC, which is highly suggestive that a PC version of the game will arrive at some point in the future. The folks over at Wccftech also pointed out that NVIDIA’s TXAA technology is mentioned in the files, a feature that is only available on PC and is already featured in Grand Theft Auto V.

While Rockstar Games has yet to officially confirm that a PC version of Red Dead Redemption 2 is coming, at this point it seems like an inevitability given this leak and the fact that online retailers already have placeholders up for it. Here’s hoping it comes sooner rather than later, as chances are there is already a dedicated fan base ready and willing to do some type of horse testicle-related modding.

So, thoughts on the new leak? Would you pick up RDR2 for PC? Let us know in the comments section below, and as always, stay tuned to Don’t Feed the Gamers for all the latest gaming and entertainment news! Don’t forget to follow DFTG on Twitter for our 24/7 news feed! 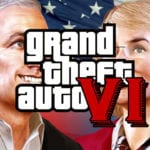 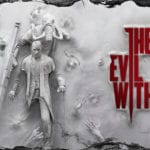 The Evil Within 2 Adds Cheats And New Difficulty Mode