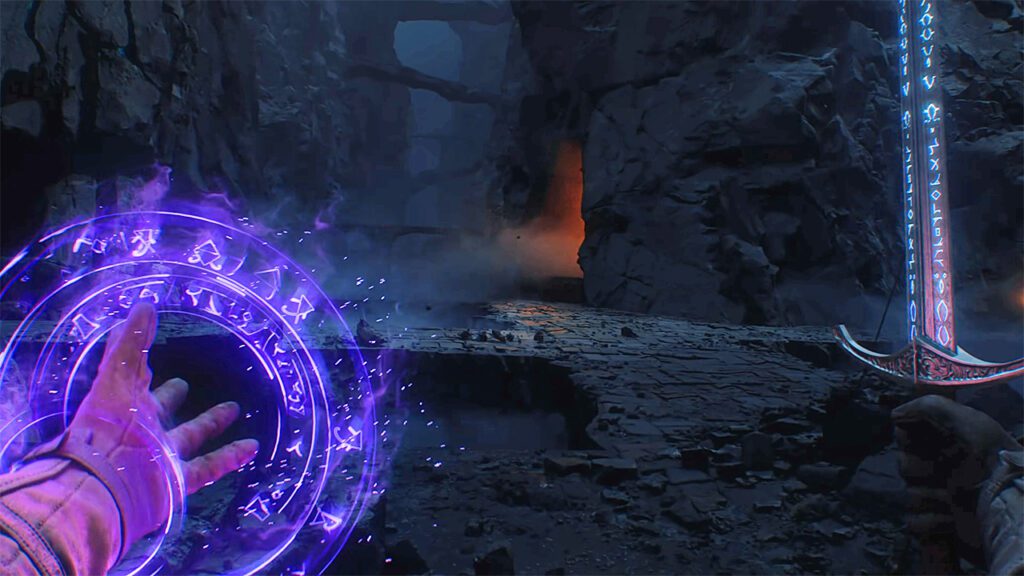 Since joining the Microsoft brand last year, Obsidian Entertainment has looked to be pretty busty as of late, with not only a sequel to The Outer Worlds in the works, but the developer is also working on a mysterious new RPG called Avowed. Since its inaugural announcement last year, little has been gleaned regarding the fantasy adaptation other than its first-person perspective, reportedly very large map, and setting inside the Pillars of Eternity universe. However, a new report may now offer the newest wave of details on the adventure.

According to Windows Central, “sources familiar with internal plans” suggest Avowed will be a substantial evolution of Obsidian’s previous effort The Outer Worlds, featuring similar visuals and utilizing an “enhanced” variant of the RPG’s game engine, opening the door for destructible environments, dynamic fire behavior, and “swimming capabilities.” The title is also described as including “deep RPG exploration and narrative systems,” as well as “multiple class playstyles” that “borrow from Skyrim’s two-handed combat system.” 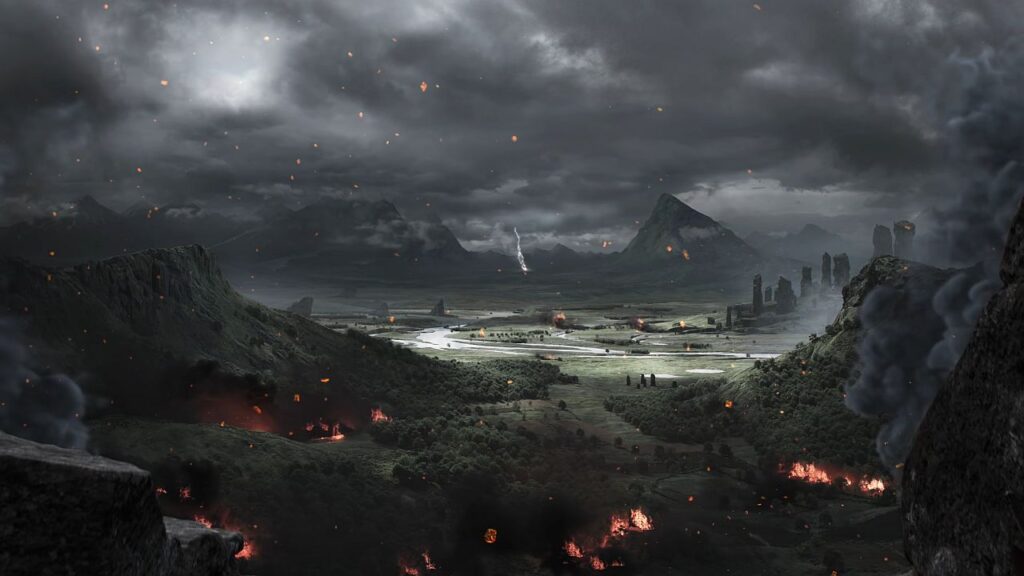 “You could wield two daggers and be a stealthy rogue, or dive into archery with a two-handed bow,” the outlet reported. “You could use a combination of swords and magic, or go full two-handed magic, which is required to wield some of the game’s more potent spells and abilities.” Though comparable to The Elder Scrolls, Avowed is also said to be “more loadout-based” than the Bethesda franchise and will house weapon enchantments like magic swords and frozen arrows, to name a few.

“Warriors will get access to more physical attacks like swordplay, powerful kicks, and shield bashes, while casters will be given a range of spellbook options to customize and tailor their combat style, with attacks bound to specific buttons.”

Of course, as Avowed takes place in the realm of Eora, there are bound to be references to Pillars of Eternity. Wizard spells such as the electrifying Jolting Touch, the two-handed Fireball spell, and the status effect altering Fetid Caress are reportedly present in the Obsidian RPG alongside possible appearances from the old-timey muskets and arquebuses featured in the original two Pillars games. In addition, “familiar creatures” are also said to return, like the reptilian Xaurips as well as “much larger and deadlier threats, all the way up to wyverns and drakes.”

Taking in all this information, Avowed is said to be “moving through pre-production” and is reportedly nearing a playable alpha state, with “many mechanics and core gameplay pillars already implemented.” Considering how quick development could’ve progressed in the time since this information was received, the report suggests “there’s a good chance” the game might be “further along,” and there’s still uncertainty regarding whether or not Avowed will adopt a true open-world or a The Outer Worlds-like hub structure.

As of now, Obsidian nor Xbox has offered any indication when or where we might expect official details about Avowed, but these unofficial ones might just be the next best thing, albeit taken with a few grains of salt. Windows Central speculates The Game Awards 2021 could possibly bring about such a reveal, as Obsidian had reportedly planned to show off more of Avowed “by the end of the year.” However, the site admitted the project could easily be “too early” to show off at the moment. We should probably get used to waiting.

Avowed is in development for PC and Xbox Series X/S.

What do you think? Were you excited by all these new details in the Avowed leak, or do you just want to see some more game footage? Do you think we’ll get The Outer Worlds 2 before we get Avowed? Let us know in the comments below and be sure to follow Don’t Feed the Gamers on Twitter and Facebook to be informed of the latest gaming and entertainment news 24 hours a day!​ 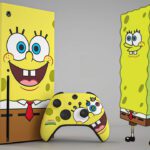