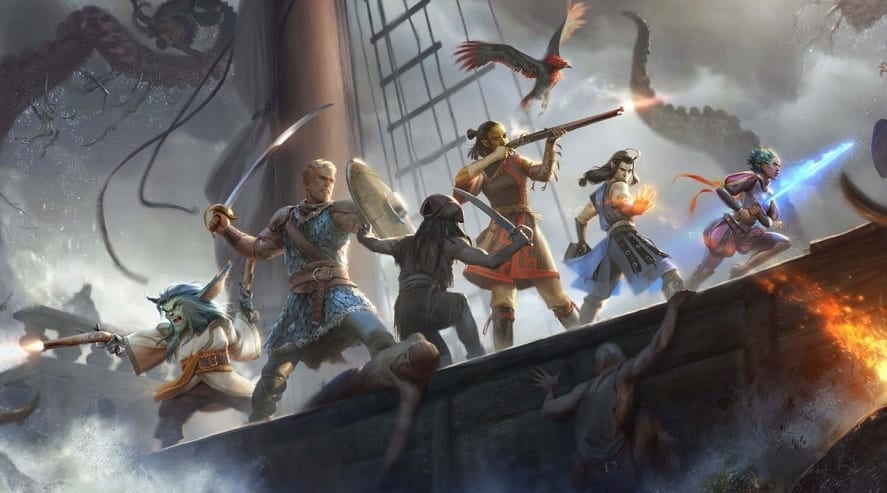 It looks like a sequel to Pillars of Eternity 2: Deadfire may be ‘dead’ in the water. While having received positive feedback from the community, Deadfire still suffered from low sales, and as such a possible Pillars of Eternity 3 would require some serious changes to be made before developer Obsidian Entertainment commits to a sequel.

Series Director Josh Sawyer recently opened up about the possibility of a sequel on Tumblr after a fan asked if there would ever be a Pillars of Eternity 3.  “…I do think that the relatively low sales of Deadfire mean that if we consider making another Pillars game in this style, we’re going to have to re-examine the entire format of the game,” Sawyer said.

It is difficult to know exactly why a sequel sells worse than its predecessor if both games review relatively well,” Sawyer said. “Is it because the first game satisfied the existing need and the audience just wasn’t interested in the second? Is it because awareness was lower for the sequel? Is it because despite the strong reviews and the strong sales for the first game, people didn’t “really” like it? Maybe it’s a combination of all of these things.”

Sawyer went on to say that he’s sure that some of the people reading his post know exactly what went wrong with Deadfire, though that doesn’t exactly help the studio plot a way forward. “I don’t have that confidence, which is one of several reasons why I am leery about trying to direct a sequel,” he said.

I couldn’t give our (Obsidian’s) audience the game that they wanted and without understanding where I went wrong, I would be guessing at what the problems are and how to remedy them.”

The good news is that if a Pillars of Eternity 3 were to eventually happen, it would be after the developer took a long hard look at the series and figured out the best way forward. Here’s hoping they can pull it off.

So, thoughts on the possibility of Pillars 3 not happening? What did you think of Deadfire? Let us know in the comments section below, and as always, stay tuned to Don’t Feed the Gamers for all the latest gaming and entertainment news! Don’t forget to follow DFTG on Twitter for our 24/7 news feed! 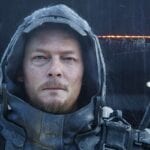