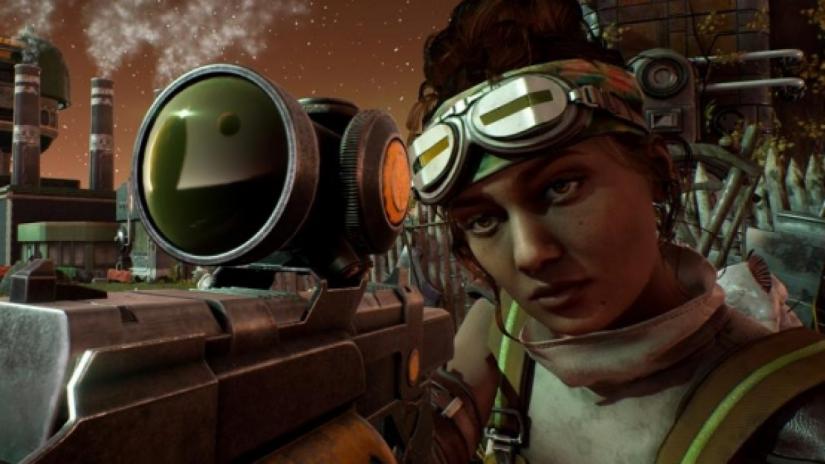 The Outer Worlds released recently to rave reviews, with critics and regular gamers alike praising the title for its blend of features inspired by the likes of Fallout: New Vegas, Mass Effect, and more. Not unlike your typical space-faring adventure nowadays, the latest game from Obsidian Entertainment offers players their choice of numerous companions to take with you on your myriad of adventures.

Each companion in The Outer Worlds has a few quests that players can embark on specifically for that companion, not unlike the types of missions players could embark on with their companions in the later Mass Effect games. Each quest is designed to give the player deeper insight into the npc, and as such we recommend that you check them out! Here’s the full list of companion quests as well as which companion they are for, courtesy of Prima Games:

Included in this list are the quests in which the player can recruit the companion, as well as any of the companion-specific quests that are available through them after they are initially recruited. The Outer Worlds is currently available for PC, PlayStation 4, and Xbox One. The Nintendo Switch version will release at some point next year, with the developers recently praising Nintendo’s portable console for its versatility and impressive game library.

So, thoughts on The Outer Worlds so far? Which companion is your favorite? Let us know in the comments section below, and as always, stay tuned to Don’t Feed the Gamers for all the latest gaming and entertainment news! Don’t forget to follow DFTG on Twitter for our 24/7 news feed! 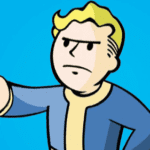 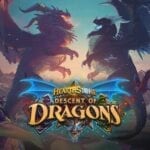