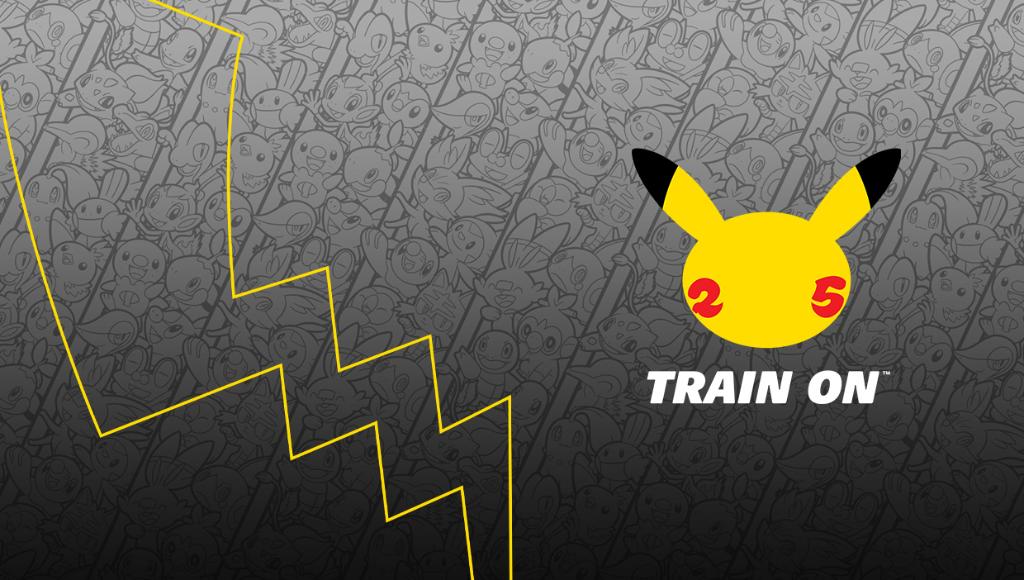 During Macy’s Thanksgiving Day parade this week, Pokemon teased a major celebratory event coming next year. To commemorate the franchise’s 25th anniversary, they’re planning exciting times ahead for Pokemon trainers all around the world.

Led by an enormous Pikachu during the long-standing parade tradition, a new logo of Pikachu had the number 25 adorn its cheeks instead of the iconic red circles. Accompanying the march was a cute dance number full of Pikachu and trainers. Check out a short clip below:

On February 27th, The Pokemon Company plans to celebrate the 25th anniversary of the franchise. “Our Pokemon 25th anniversary celebration kicks off in 2021,” announced the official Twitter account. “Stay tuned for more details.”

This particular week in February is a special one in Pokemon history. With launches and announcements for Pokemon Sun and Moon, or Red, Blue, and Yellow for the 3DS virtual console, and even the debut of Mewtwo Strikes Back – Evolution on Netflix. Each year is a special occasion worth celebrating. That’s on top of the fact that The Pokemon Company internationally dubbed February 27th as Pokemon Day.

We’ve seen Nintendo and company celebrate anniversaries for their other iconic franchises like Super Mario with a Puma shoe line and a number of clothing lines. They company has a number of iconic series under their belt and anniversary celebrations are always nice to look forward to, considering how many gamers grew up with these games!

What do you think Pokemon will reveal in February next year? Let us know what you think in the comment below or start a conversation on Don’t Feed the Gamers Facebook page. To stay up to date on gaming and entertainment news as it happens, follow us on Twitter! Here are some of our latest: