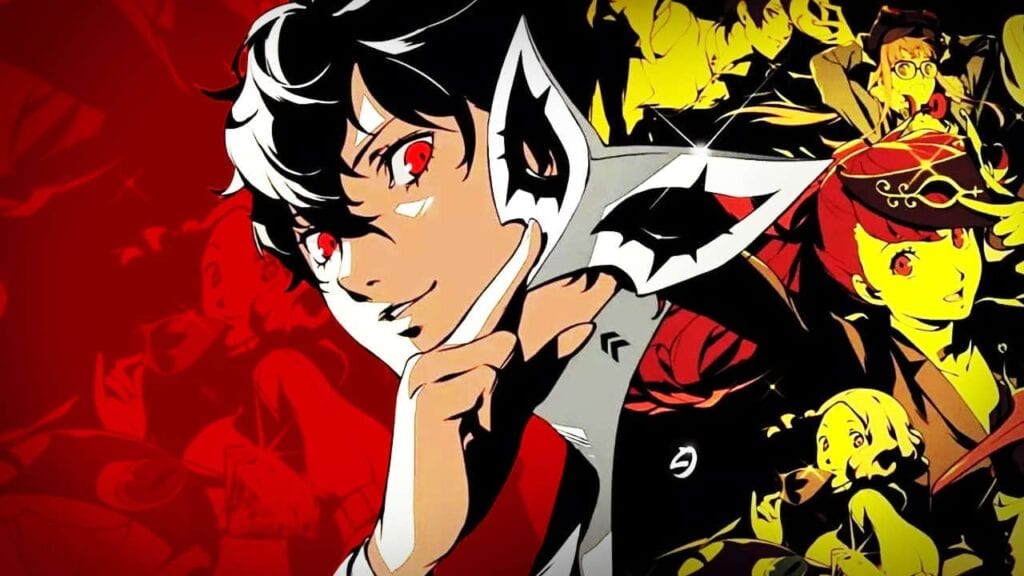 While the Persona video game series only began to accumulate a significant amount of popularity in the West in the past 10 or so years, the franchise as a whole is actually turning 25 this year, making 2021 already infinitely better than 2020. In due recognition of this, Atlus is teasing a massive celebration for the 25th anniversary of Persona that may also include a peek into the future of the series.

In a recent message given to Famitsu, Atlus wished its fans a happy new year while also thanking everyone for their continued support and patronage for its games released in 2020, including but not limited to Persona 5 Scramble: The Phantom Strikers, Catherine Full Body for Nintendo Switch, and Shin Megami Tensei III Nocturne HD REMASTER. Following this appreciative message, Atlus confirmed that a sizeable ‘project’ for the 25th anniversary of Persona is in the works.

In addition to Shin Megami Tensei V and Project RE: FANTASY (tentative title), which are still under active development, we are planning a commemorative project for “Persona 25th Anniversary” in 2021. Please look forward to it!”

As for what the Persona 25th Anniversary project will entail, we simply don’t know at this point. With Persona 55 Scramble: The Phantom Strikers having released in Japan last year it’s certainly possible that the next numbered entry in the series could be on the horizon, or perhaps another off-shoot or sequel to Persona 5 given its popularity. Either way, it should be an enjoyable celebration for Persona fans.

So, thoughts on the upcoming 25th anniversary celebration? Let us know in the comments section below, and as always, stay tuned to Don’t Feed the Gamers for all the latest gaming and entertainment news! Don’t forget to follow DFTG on Twitter for our 24/7 news feed! 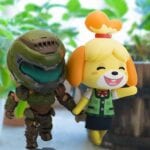 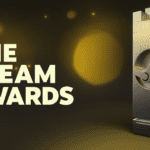 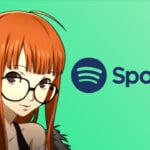