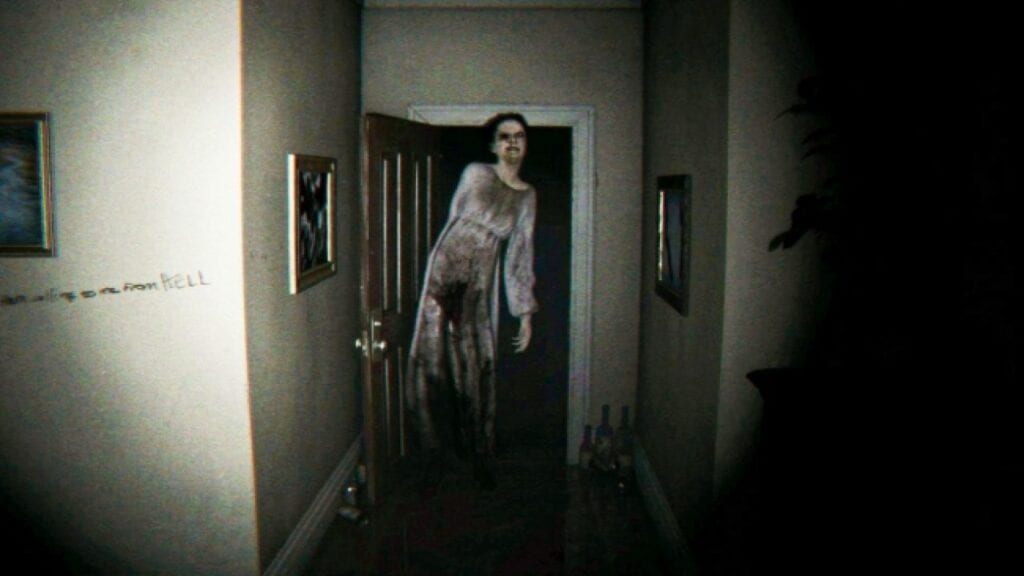 Kojima Productions released P.T. back in 2014 and was designed to be an interactive teaser or “Playable Teaser” for the now-canceled title for the Silent Hill franchise. Unlike most other titles within the series, P.T. utilizes a first-person camera rather than the third-person perspective.  While it’s common to hear spooky sounds and see peculiar shadows dancing around from time to time, upon turning around players are unable to see any kind of entity making these strange occurrences happen. One modder has discovered that that suspicion that something was behind players was correct the whole time.

Lance McDonald is well known for his work, modding and hacking his way into From Software titles. Recently the talented fan took on P.T., and explains in a recent interview that he managed to hack player camera so that fans can see what’s behind them. Throughout the experience, players are haunted by a hostile apparition named Lisa whom the players have no way of defending against. All the peculiar sounds and shadows players encounter are in fact this unholy apparition who has been behind the player the whole time.

She actually attaches to the player’s back as soon as you get the flashlight, here, I demonstrate how you can see some strange shadows. I then lock the camera in place and walk forward, showing how she’s always there… following you… pic.twitter.com/zarhwjNmZz

The title was released to the PlayStation 4 back in 2014, however P.T. was sadly taken down from the PlayStation store. Lance McDonald may have made a creepy discovery, but that isn’t stopping him from pushing forward either. The YouTuber has made some other interesting discoveries within the game and plans to share them at a later date. It’ll be interesting to see what secrets P.T. still hides. Let us know your thoughts on the camera hack and more in the comments section below. As always don’t forget to follow Don’t Feed the Gamers on Twitter for 24/7 coverage of all things gaming and entertainment. 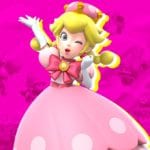 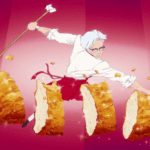