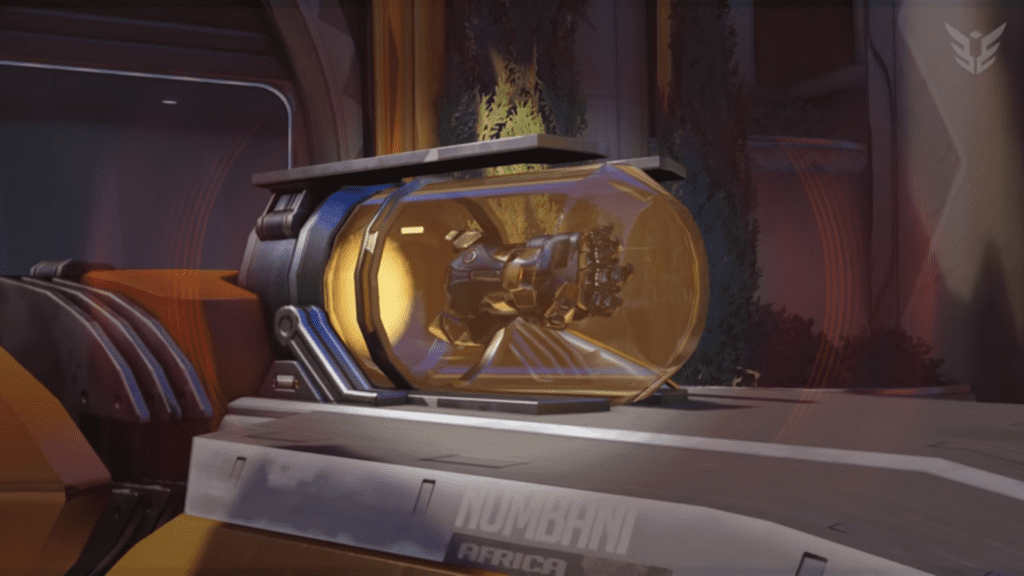 It is no secret that Blizzard’s team shooter Overwatch is an international hit. The staff here at DFTG happen to be huge fans as well. Part of the attraction to the game is the lore and the little clues that the development team leave scattered throughout the game. Dedicated fans even deciphered coding within the game to determine when Sombra would arrive on the roster. Sombra was a puzzle that many fans were eager to solve, but another puzzle that fans are all about is that of the character Doomfist. It seems that in the latest PTR (Player Test Realm) update, more clues have appeared for the big baddie of Overwatch. 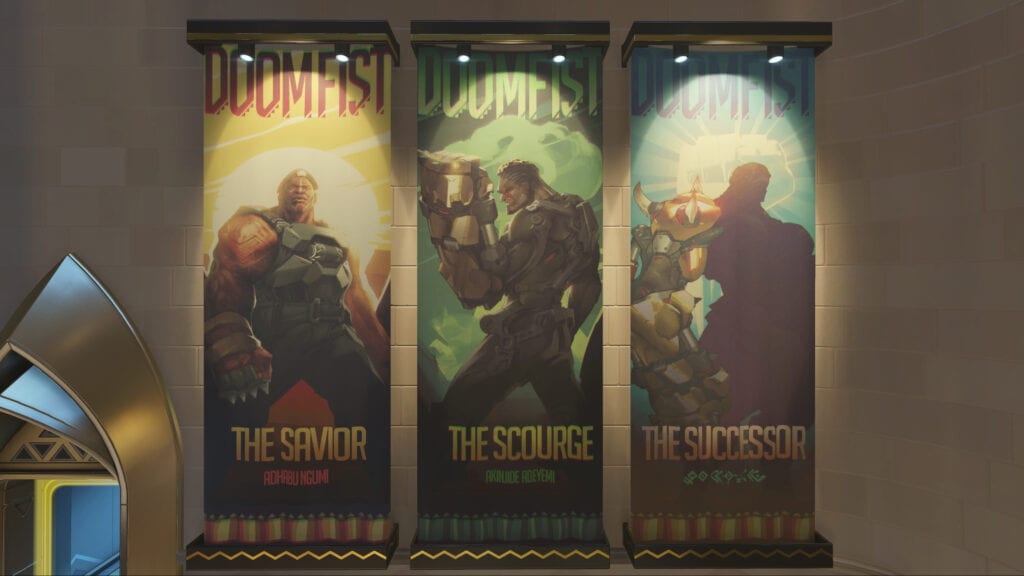 The Overwatch team is constantly working to improve the game that over 25 million gamers are playing. Changes to the various characters’ damage, health, and abilities are always happening to balance the game to make it enjoyable for casual and competitive players worldwide. With each change, Blizzard releases an update within the PTR to give the changes to the players to see how the changes work before rolling out an official game patch. Along with the character nerfs and buffs, subtle changes make their way in as well. The subtitles are often cosmetic changes within the playable maps and menus. Sometimes, like in the case of Sombra, clues are left intentionally. Now that her mystery has been solved, it’s time to focus on one of the biggest puzzles within the world of Overwatch. One of these PTR players has been putting the pieces together for the mysterious Doomfist character

YouTube user Arekkz has compiled a roundup video showcasing the breadcrumbs leading to the elusive villain, Doomfist. The video includes the animated shorts that feature hints at the character, as well as some of the coding within the game that leads us to believe that the character could be joining the roster soon. Of course nothing has been confirmed by Blizzard as of yet, but fans won’t let that stop them from trying to go full Magnum P.I. and solve the case. Check out Arekkz’s video below:

The Overwatch team has been hinting at Doomfist before the game even launched in May of last year. With all of the clues scattered throughout the game and within the animated shorts, fans are eager to see Doomfist’s roster reveal. While we no very little about the character, we can all probably agree that Terry Crews should voice him. making his way to Overwatch in the near future.

What do you think of the new clues? Do you think he’s coming soon? What abilities and play style do you think Doomfist would come with? Let us know in the comments section below and stay tuned with DFTG for all of your gaming news. 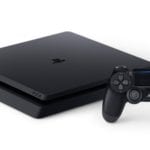 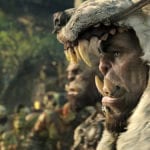 Warcraft Sequel is Still Up in the Air, Says Director Duncan Jones