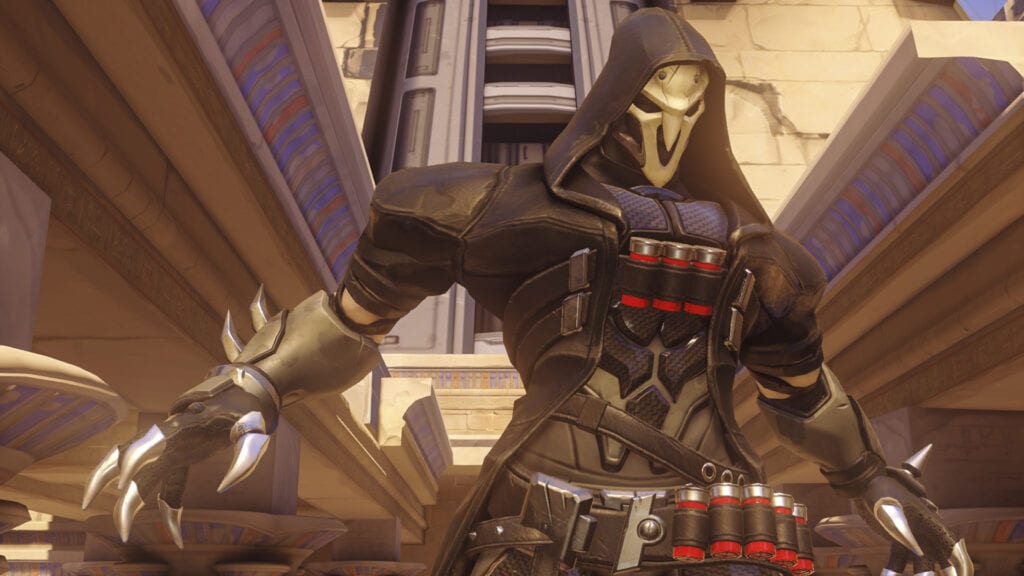 There’s only a week remaining in the Halloween Terror 2018 event for Overwatch, which means players don’t have long until all of the gloriously spooky outfits are gone forever. Well, until next Halloween, most likely. That said, it appears that Blizzard Entertainment is gearing up for what the popular FPS will be like after the festivities end.

The Overwatch team has provided a new update for the Public Test Realm (PTR), and many heroes have been buffed. The main theme of the patch seems to be consistency across the roster of combatants. Buffs have arrived for Mercy, Reaper, Roadhog, and Symmetra, while a bounty of bugs have been fixed. Check out the patch notes below to see everything that has been changed:

Developer Comments: Mercy’s ultimate was charging a bit too slowly after her base healing was reduced in a previous update. These changes should restore some of her ultimate’s strength and let it build up more quickly.

Developer Comments: Reaper’s specialty is fighting at a very close range. The more consistent spread pattern and increase in healing from his passive ability will make him more capable of standing toe-to-toe with his enemies.

Developer Comments: Roadhog is receiving several large changes to make his abilities more consistent. His Chain Hook had issues with breaking when enemy targets jumped or fell behind environment collision. It will now slow them down in the air more when the hook lands, and wait less time before it starts reeling them in. Since Chain Hook’s cooldown now begins immediately upon use, so it no longer varies based on Roadhog’s distance to the hook target. We’ve also moved some of the projectiles closer to the center of the spread pattern on his Scrap Gun, which gives him a more consistent damage output for its primary and alternate fire. Previously, there was a long-standing bug that caused close-range targets to fly much further than expected. After this bug was fixed, we still wanted to keep some of the knockback burst it provided, so we’ve increased the overall velocity cap to maintain some of that functionality.

Developer Comments: It’s still difficult to use Symmetra’s Photon Projector beam effectively, even after its range was increased. By speeding up the primary fire charge rate, it takes less time to ramp up to its full damage potential and will be a stronger option when she’s presented with targets to charge up on.

The Overwatch patch is currently live in the PTR, which is PC-specific. Blizzard does note, however, that many of these changes will come to PlayStation 4 and Xbox One in the future. Keep it tuned to Don’t Feed the Gamers as this story develops, and for other gaming goodness going on right now, check out the following:

What say you, gamers? Are you glad to see a round of buffs make it to some of our favorite heroes? Should the development team introduce any other changes to the title? Sound off in the comments section below, and be sure to follow DFTG on Twitter for live gaming and entertainment news 24/7! 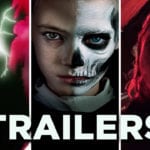 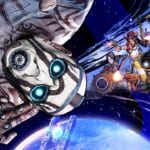