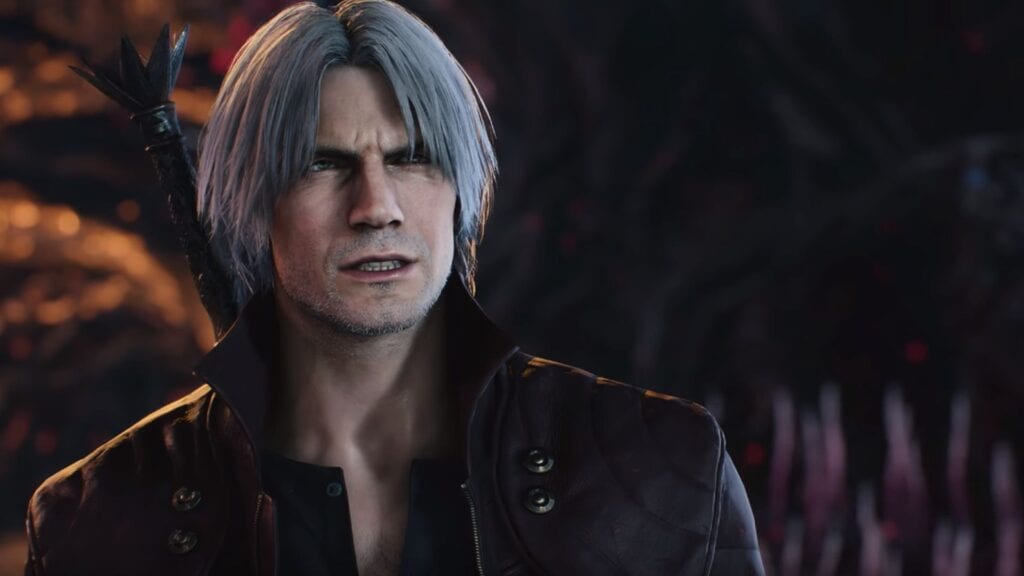 Looks like Capcom is looking to set a new standard of insane Limited Editions of big games with Devil May Cry 5. The highly anticipated hack n’ slash from the company isn’t due out until next year, but that doesn’t mean we can’t hear about the different SKUs available on day one. Two of the Limited Edition versions of this game include certain luxury items that outdo Night Vision Goggles, Master Chief Helmets, or RC Cars.

Eurogamer reported today that Devil May Cry 5 Ultra Limited Edition costs 900,000 Yen. That’s about $8000. What do you get for dropping this much cash? Well, you get a cool video game developed by one of the most famous game companies of all time and is directed by one of the best action gameplay designers in Hideaki Itsuno. Oh and this jacket: 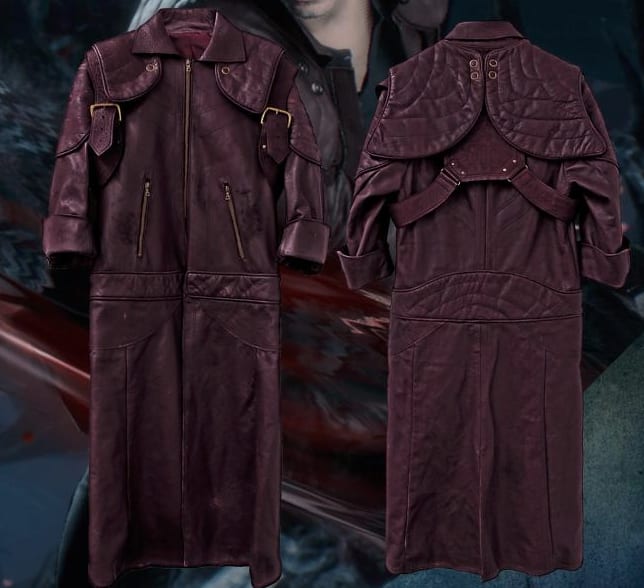 As you can probably tell, the jacket is no other than Dante’s! Players with a bit more money burnin’ in their pocket can pick this version of the game up with the Game and sick Jacket by placing a reservation on their website. But it looks like it’s only coming to Japan for now. To rub a little more salt in the wound, there are more editions of the game that feature Nero’s coat. 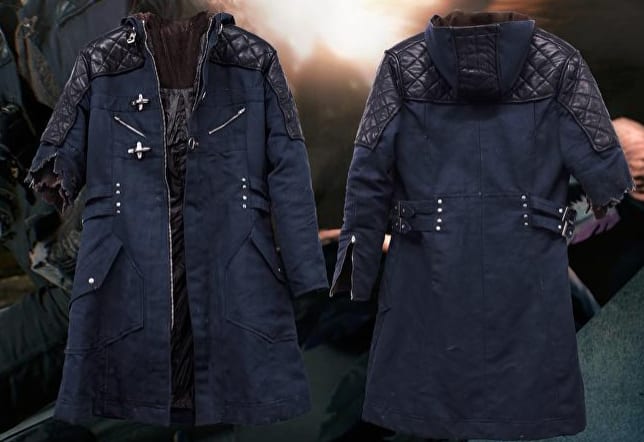 While this doesn’t offer nearly the amount of sleeve coverage as Dante’s jacket (kinda the point of a jacket right?) it does have some sick weathering. You’ll surely out-goth everyone at school with this look, as long as you live in Japan and can drop 750,000 Yen ($6500) on it.

Are you going to be one of the crazy people that buy an Ultra Limited Edition of Devil May Cry 5? Be sure to follow us on Twitter for more Devil May Cry 5 news and check out these other fantastic stories from Don’t Feed The Gamers: 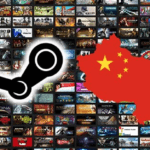 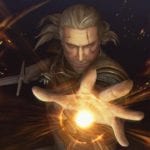 New Gwent Trailer Gives Players A Flashy 'How To' (VIDEO)