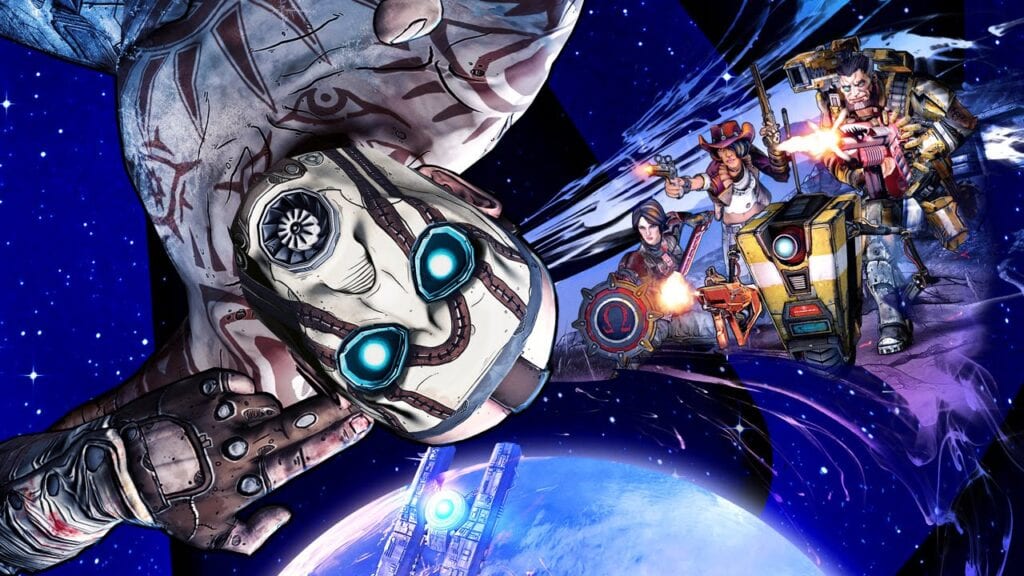 It’s been quite some time since Borderlands: The Pre-Sequel has received an update. Coming out in 2014, the title planted a somewhat firm foot in the universe that Gearbox Software has created, but it seemed that the devs moved onto other projects,, including arena-based hero shooter Battleborn. That said, the team has been hard at work porting Borderlands 2 to PS VR and (we hope) working on the third main entry in the franchise.

However, it appears that Gearbox might not be done with The Pre-Sequel, as some recent discoveries point to potential DLC that is to come. YouTuber SupMatto and Gamelust’s Alex Quayle were able to put together some rather interesting pieces of a seemingly larger puzzle. A handful of new mysterious files have been added to SteamDB that are unnamed and the information is currently inaccessible. Check out the discoveries in the video below from SupMatto:

In addition to The Pre-Sequel receiving some new files, Borderlands 2 has also been given some love with six sub IDs being updated relatively regularly, which could point to new purchasable content. Speculation obviously points to fresh DLC, but with it having been four years since The Pre-Sequel’s launch and six years since BL2’s, we’re not entirely sure if that is the case.

Of course, we won’t fully know what any of this has to do with until Gearbox releases a formal announcement of sorts. That is why we recommend keeping a bit of salt nearby. After all, this could have something to do with The Handsome Collection, Borderlands 2, Borderlands 2 VR, or the original title. Only time will tell. Keep it tuned to Don’t Feed the Gamers as this story develops, and for other gaming goodness going on right now, check out the following:

What say you, vault hunters? Do you think we’ll be seeing some new DLC in past Borderlands adventures, or something else entirely? What else could the files mean? Drop those theories in the comments section below, and be sure to follow DFTG on Twitter for live gaming and entertainment news 24/7! 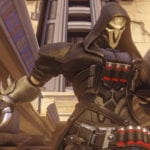 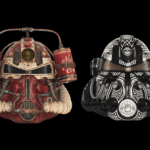 Custom Fallout 76 Power Armor Helmets Being Auctioned Off For Charity 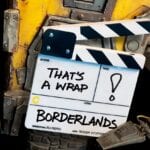