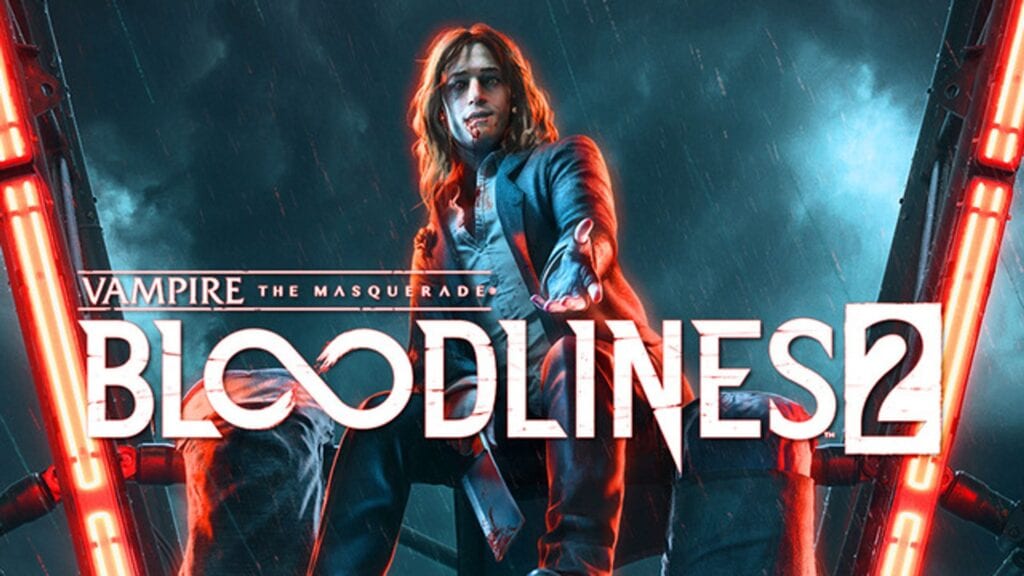 Many gamers have been expressing some concerns over the rise in exclusives to be announced for the Epic Games Store, especially when it was revealed that Borderlands 3 would be one such exclusive. However, another highly-anticipated title has gone the other route, as Vampire: The Masquerade – Bloodlines 2 will not be exclusive to the Epic Games Store.

As concerns have been popping up left and right about Epic’s digital storefront, fans because to question the Vampire: The Masquerade – Bloodlines 2 devs if they would be spreading the love across other PC-based platforms. According to them, not only will the upcoming game not be exclusive to the Epic Games Store, but it will also be coming to a handful of other digital marketplaces.

We will not be exclusive to Epic – we will be available on the Paradox store, Steam, GOG, Epic and you will also be able to buy it on PS4 and Xbox One. https://t.co/yavttTFqWU

Other questions were addressed in the same thread, but it all comes down to not much being ready just yet, such as pre-order details and if there are any special items that will accompany the physical editions or anything. Seeing as Vampire: The Masquerade – Bloodlines 2 isn’t set to arrive until next year, we imagine the developers will be taking a bit of time before revealing all of the glorious details that fans desire. Either way, we know the title is happening, and that’s pretty exciting on its own.

Vampire: The Masquerade – Bloodlines 2 is currently in development for PC, PlayStation 4, and Xbox One, and will release at some point in 2020. Keep it tuned to Don’t Feed the Gamers as this story develops, and for other gaming goodness going on right now, check out the following:

What say you, gamers? Are you glad to hear that Vampire: The Masquerade – Bloodlines 2 won’t be exclusive to the Epic Games Store on PC, or does it not affect you one way or the other? Sound off in the comments section below, and be sure to follow DFTG on Twitter for live gaming and entertainment news 24/7! 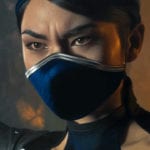 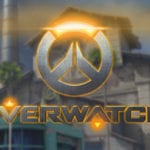