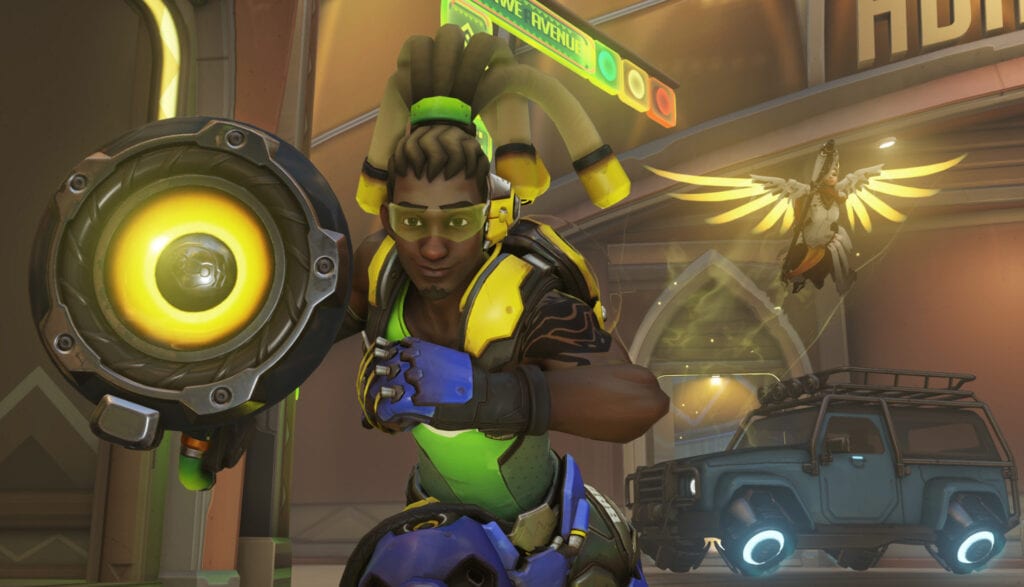 It was recently confirmed that Overwatch will be getting a one year anniversary event. The celebration, which is set to kick off on May 23, intends to bring a number of things for players to enjoy. One such item is the almighty loot box. Within these glorious containers, gamers are able to receive skins, emotes, icons, and so much more. Well, thanks to a recent post by the Brazilian Facebook page for the game, we just might have a hint as to what the loot boxes of of the anniversary event will contain: Overwatch dance emotes!

In the video posted to Facebook, we get a look at a few of our favorite heroes(Sombra, Lucio, Symmetra, and Zneyatta) dancing to some pretty sweet beats. While the post doesn’t confirm anything, it certainly does raise suspicion as to whether or not we will be seeing Overwatch dance emotes next week or later down the road. Check out the video for yourself:

As stated above, the one year anniversary has been confirmed by Blizzard, and it is sure to bring even more fun to the incredibly popular FPS. The game will also be re-released under the name Overwatch: Game of the Year Edition, and a free weekend is set to arrive on May 26. For those who have yet to play, next weekend is your chance. And if you already own the title, cross your fingers in hopes of receiving glorious Overwatch dance emotes. Stay tune to Don’t Feed the Gamers to find out more.

What say you, heroes? Excited at the thought of Overwatch dance emotes? Will you use them to have a party on the payload? Drop those thoughts in the comments section below, and don’t forget to follow DFTG on Twitter for live gaming and entertainment news 24/7. If it is more reading that you are needing, check out the following: 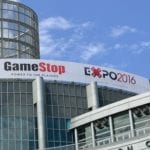 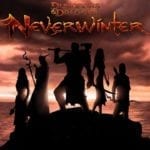