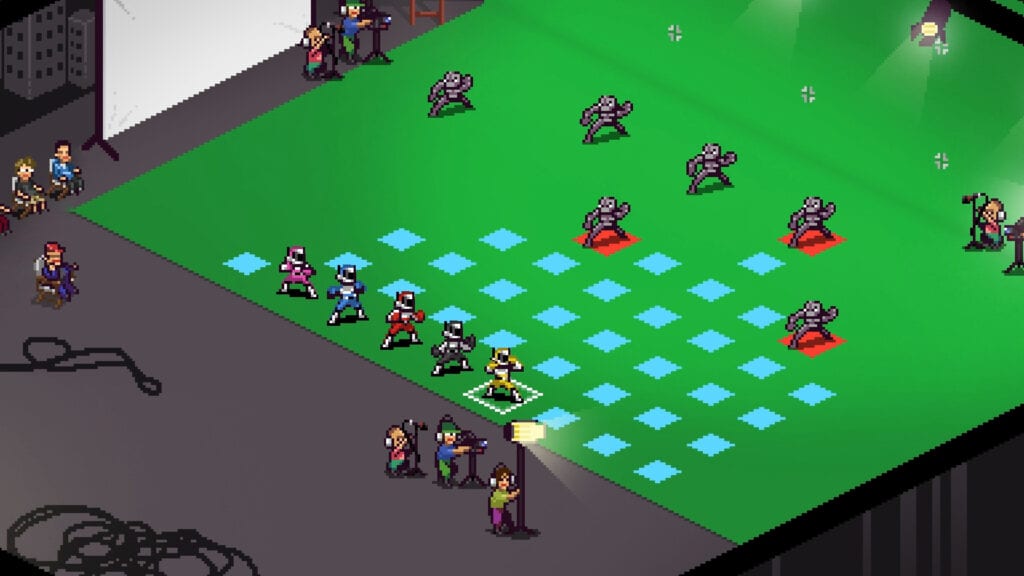 After having spent the past two years building up a loyal fan base on Steam, the Power Rangers-inspired tactical RPG Chroma Squad is now available on PlayStation 4 and Xbox One for $15. Though there was also a PlayStation Vita version of the game in the works, it ended up being canceled so that Brazilian indie developer Behold Studios could focus on the console versions. Originally funded through Kickstarter, the game follows a group of stunt actors who decide to quit their jobs and air their very own Power Rangers-inspired TV show.

Players are tasked with casting actors, purchasing equipment and upgrades for the studio, and crafting weapons and “Giant Mechas out of cardboard and duct tape”. Once the tactical-setup portion of the game is finished, players switch gears and control the cast of 5 colored jumpsuit-wearing warriors for turn-based battles which the studio films for the show’s episodes. Players can choose which episodes to air and in which order to achieve the highest possible ratings. Depending on how well the team performs, points are earned which get converted into fans and money at the end of each episode.

The newly released console version of Chroma Squad comes with a few features that have not yet made it to the original PC version of the game. In a statement Behold Studios game producer Saulo Camarotti made on Steam, the producer revealed that the console versions have a ‘New Game+’ and some “major changes” for the Mecha fights. He did not reveal when the new features would be coming to PC, simply stating that they would arrive in the studio’s “Director’s Cut” edition of the game, much to the chagrin of those that backed the original game on Kickstarter. According to Camarotti, the studio originally intended to release the PC update alongside the PS4 and Xbox One versions of the game, “but porting to consoles turned out to be way more challenging than we expected.”

So, thoughts on the console version of Chroma Squad? Plan on picking it up? Did you get a chance to play the original? Let us know in the comments section below, and as always, stay tuned to DFTG for all the latest gaming and entertainment news! Don’t forget to follow us on Twitter for our 24/7 news feed! 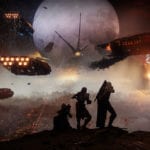 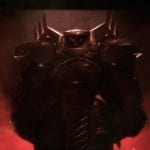