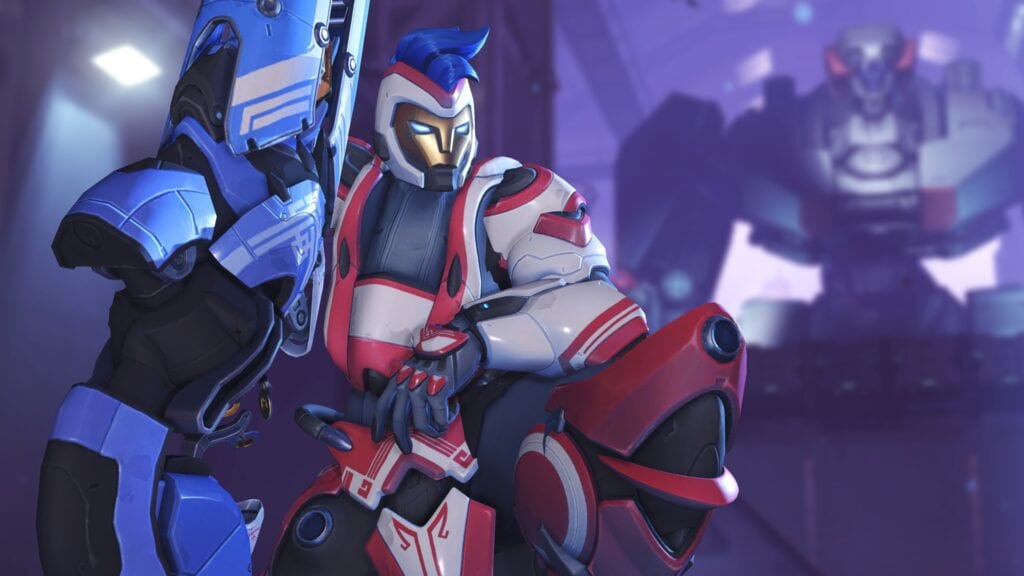 An Overwatch bug is reportedly causing false bans and drastically lowering player’s SR rating.  As detailed on Reddit, the bug is occurring after a player disconnects from a competitive match at a certain point, at which time the goes into a “waiting for players” loop.  The match attempts to restart, fails, and then returns to “waiting for players,” which is leading to the false bans and reduced SR ratings.  While the rarity of the bug can make squashing it difficult for Blizzard, the author of the Reddit post – Chromega1231 – shared images that depicted the SR fall-off caused by the Overwatch bug, seen below. 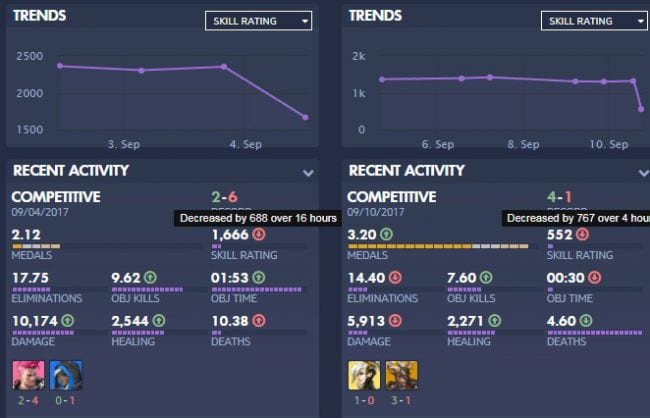 Basically, it seems to happen if someone leaves right as the competitive match is loading or something. The match goes into a ‘waiting for players’ state, odd for competitive. The match tries to start, fails, and returns to ‘waiting for players’ with the same players and repeats. Folks who have seen this bug lose HUNDREDS of SR, and, most importantly, get season banned immediately, even with no prior disconnects. Seems like it affects everyone in the match, but I can’t confirm.”

Thankfully, both Chromega1231’s diligence and documentation from other players hit by the Overwatch bug has appeared to pay off, as game director Jeff Kaplan himself took note of the issue and responded to a thread over on the Blizzard forums that was discussing the issue.  “This bug is a high priority for our team, and we’re working on a fix to prevent further instances of it occurring as we speak,” Kaplan said.

In the meantime, we’ll be removing the seasonal ban for all players affected by this bug as well as restoring their skill rating. To date, this bug has impacted fewer than 200 accounts, but we’ll continue to monitor for additional occurrences and provide assistance until we can implement a permanent fix. We don’t have an ETA to share right now for when the fix will go live, but we’ll update this thread as soon more information becomes available. “

Overwatch is currently available for PC, PlayStation 4, and Xbox One.  So, thoughts on the Overwatch bug?  Have you or someone you know been hit by the rare bug?  Let us know in the comments section below, and as always, stay tuned to Don’t Feed the Gamers for all the latest gaming and entertainment news!  Don’t forget to follow DFTG on Twitter for our 24/7 news feed! 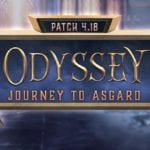 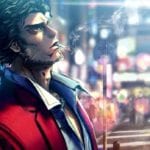