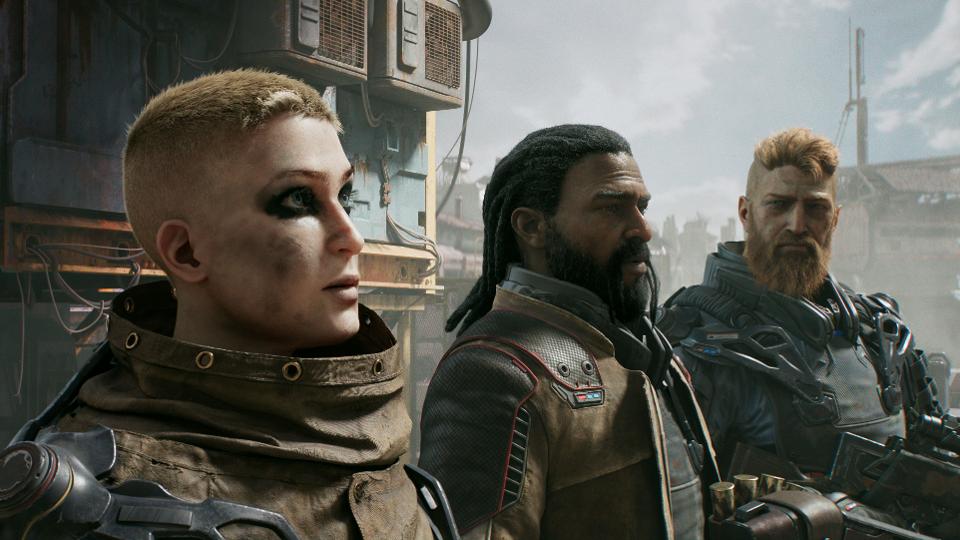 The future still looks to be bright for video games and gamers have numerous big titles to look forward to in the next year. One big title that has many fascinated is Outriders, a new sci-fi co-operative shooter coming from People Can Fly and Square Enix later this year. Following a space-bound cast of characters, Outriders has especially intrigued fans of Mass Effect—a game that has been placed on something of an indefinite hiatus. As romance options are among the most important aspects of Mass Effect, a new Outriders interview has now addressed whether fans may be able to get friendly with crewmates. 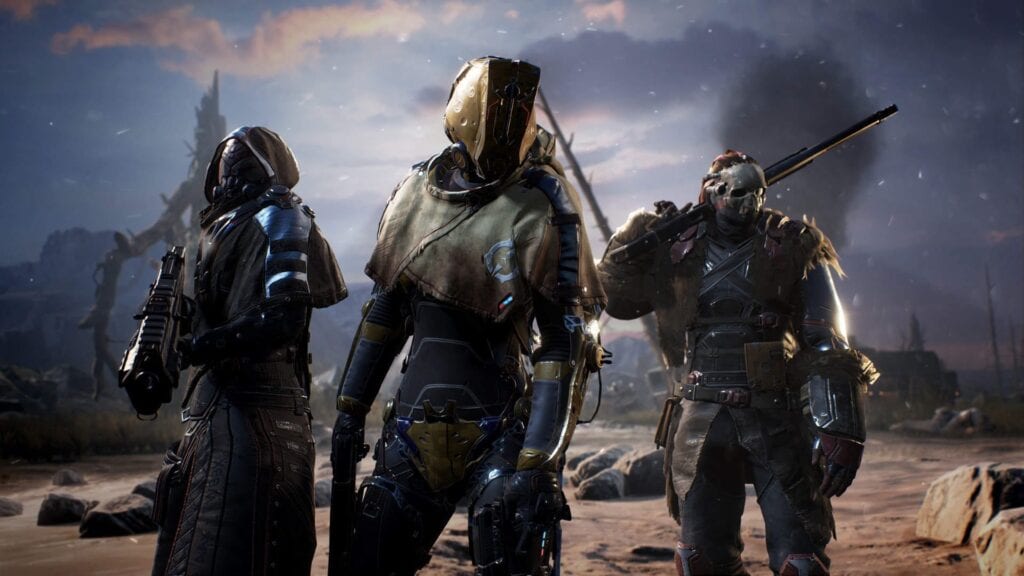 Prima Games recently conducted an Outriders interview with the core team at People Can Fly. The game’s various RPG aspects were a big focus of the interview, but one aspect prioritized the rest. When asked directly about Outriders and the possibility of romance partners, the team had this to say:

“I don’t want to spoil too much, but I will tell you that you’ve only scratched the surface of the characters in this game. A lot of the story is going to be about who you go on this journey with and as you take this quest, this adventure, your convoy, your caravan of people is going to grow. And you’ll be really surprised by the kinds of people you end up with. You know, Jaco already is one of them. You’ve already seen him change from your buddy to your grumpy old asshole uncle.”

The focus of this quote would seem to imply a wide variety of characters and dynamics in the game’s relationships. The quote does not officially confirm that there would be the option of wooing romantic interests in Outriders, but it doesn’t completely shut down the potential either. The game is set to release this September, and hopefully come then, a ride with an Outrider won’t be out of the question.

What do you guys think the comments in this Outriders interview will mean? Let us know in the comments below! Be sure to stay tuned for the latest Square Enix news, such as the new Final Fantasy VII remake art, here on Don’t Feed the Gamers! Follow us on Twitter to see our updates the minute they go live! 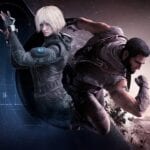 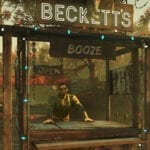