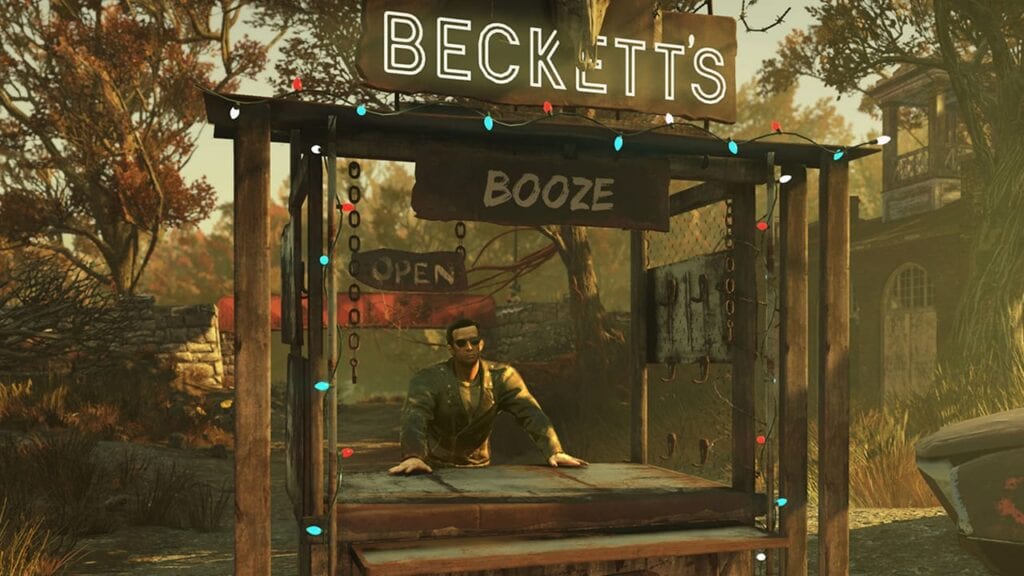 The massive Wastelanders update coming to Fallout 76 is just around the corner, and it will be bringing a plethora of goodies for players to enjoy, including the long-awaited human NPCs. Among these characters will be the special Allies, who “will bring more life to your C.A.M.P. and offer activities for you to take part in every day,” according to the devs.

Bethesda recently took to their website to detail the upcoming Allies in Fallout 76. These NPCs will have their own specific quests and also have the ability to reside in a player’s C.A.M.P. after speaking with them or completing quests. “Every Ally has a different personality that you can explore by speaking with them, as well as by completing the new daily quests they offer,” reads the post from Bethesda.

“There are certain Allies who you can only meet by completing their unique introductory quest, like Beckett, a man trying to escape and atone for a troubled past,” the Fallout 76 devs continue. “This initial task will begin a questline that takes you deeper into the character’s story as you aid them in their endeavors. After completing a named Ally’s story quests, they will begin offering daily quests that you can take part in to regularly pick up some additional XP and loot.”

They then go on to discuss how each Ally that is recruited has their own specific item that can bind them to a C.A.M.P., but only one Ally can have their object placed at any given time. In addition to this, the Fallout 76 devs also tease the possibility of romance options being available in the West Virginia wastelands. “So, kick off your shoes, get comfortable, and have a chat with your new roommate,” they said. “The better you get to know them, the friendlier they will become toward you. Who knows? Maybe your budding friendship will lead to a post-apocalyptic romance.”

Fallout 76 is currently available on PC, PlayStation 4, and Xbox One, with the Wastelanders update set to arrive on April 7th. Keep it tuned to Don’t Feed the Gamers as this story develops, and for other gaming goodness going on right now, check out the following:

What say you, gamers? Are you excited for the Wastelanders update coming to Fallout 76? Are you hoping to see some actual romance options included? Sound off in the comments section below, and be sure to follow DFTG on Twitter for live gaming and entertainment news 24/7! 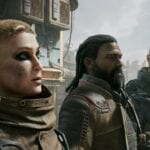 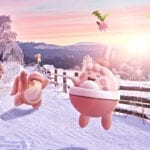