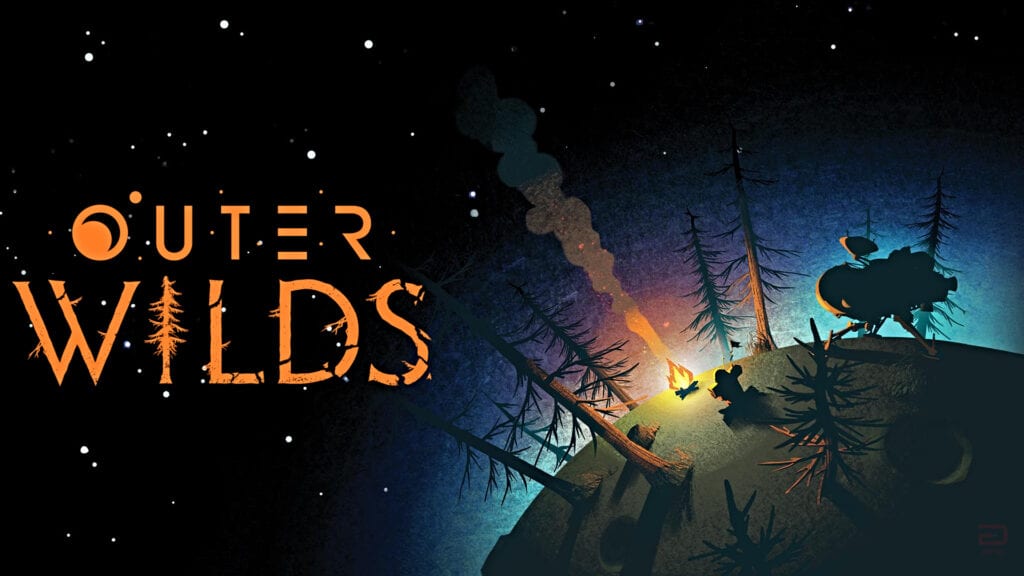 Outer Wilds was one of the more surprising titles to come out of 2019, especially when you consider some of the bigger names that were also released during the year. That said, Mobius Digital certainly brought the heat with their adventurous indie title, and it appears that it was inspired by two Legend of Zelda games.

YouTube channel Noclip recently released a documentary detailing the making of Outer Wilds. During the video, co-creative lead Alex Beachum discussed the various influences that helped bring Outer Wilds to life. One of the aspects that the title is known for is players being rewarded for going off course a bit. This, as it turns out, was partly inspired by The Legend of Zelda: The Wind Waker.

Beachum then went on to mention another Zelda title that helped inspire Outer Wilds, but not exactly for the best of reasons. 2011’s Skyward Sword drifted from the series’ path of exploration, which Beachum said was “emblematic of just all the things that… pain me to see the Zelda series doing.” Essentially, Mobius Digital developed Outer Wilds to be the opposite of this. You can learn all about this and more in the video above.

Outer Wilds is currently available on PC, PlayStation 4, and Xbox One. Keep it tuned to Don’t Feed the Gamers as this story develops, and for other gaming goodness going on right now, check out the following:

What say you, gamers? While playing Outer Wilds, did you notice the inspiration from The Legend of Zelda titles? Sound off in the comments section below, and be sure to follow DFTG on Twitter for live gaming and entertainment news 24/7! 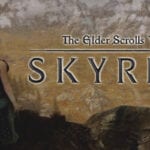 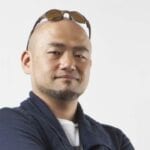 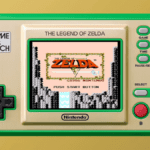 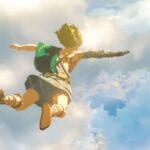