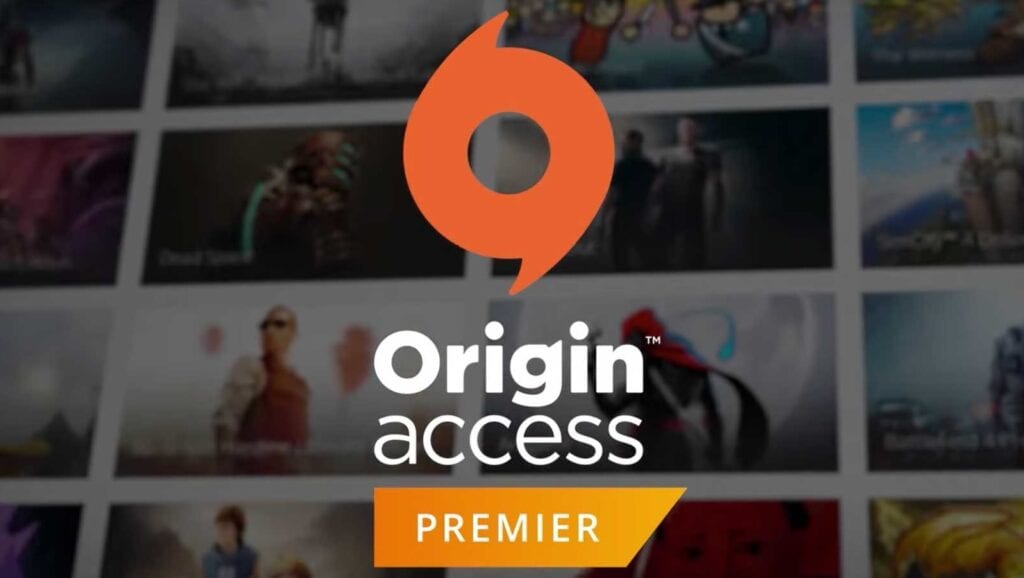 This year’s EA Play was chock full of tons of game announcements, featuring new reveals like the announcement for Star Wars: Jedi Fallen Order, and a look at some exciting new content for previously announced titles like Anthem. Alongside the game reveals, EA has revealed the details for Origin Access Premier, a new subscription service that works through its Windows PC platform, Origin.

Announced during EA Play, Origin Access Premier does much of what the basic Origin Access already does; allow its subscribers to play early trials of upcoming games, as well as access The Vault, which contains roughly 100 full games. Origin Access Premier takes this another step further, and will feature “all of our new PC games,” according to EA CEO Andrew Wilson. This means that subscribers will have early access to the latest new titles, including Anthem, Battlefield 5, and the newly announced Madden NFL 19.

According to EA, the planned launch date for Origin Access Premier will be later this summer. Unfortunately a price was not revealed for the subscription service, though it will likely run higher than the regular Origin Access’ cost of $4.99 per month, or $29.99 for a whole year. More details on the subscription service will be made available as we approach the launch date for the service.

So, thoughts on the upcoming Origin Access Premier service? Plan on subscribing? Let us know in the comments section below, and as always, stay tuned to Don’t Feed the Gamers for all the latest gaming and entertainment news! Don’t forget to follow DFTG on Twitter for our 24/7 news feed!

Check out some of the highlights from EA Play below: 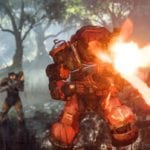 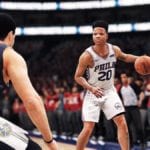