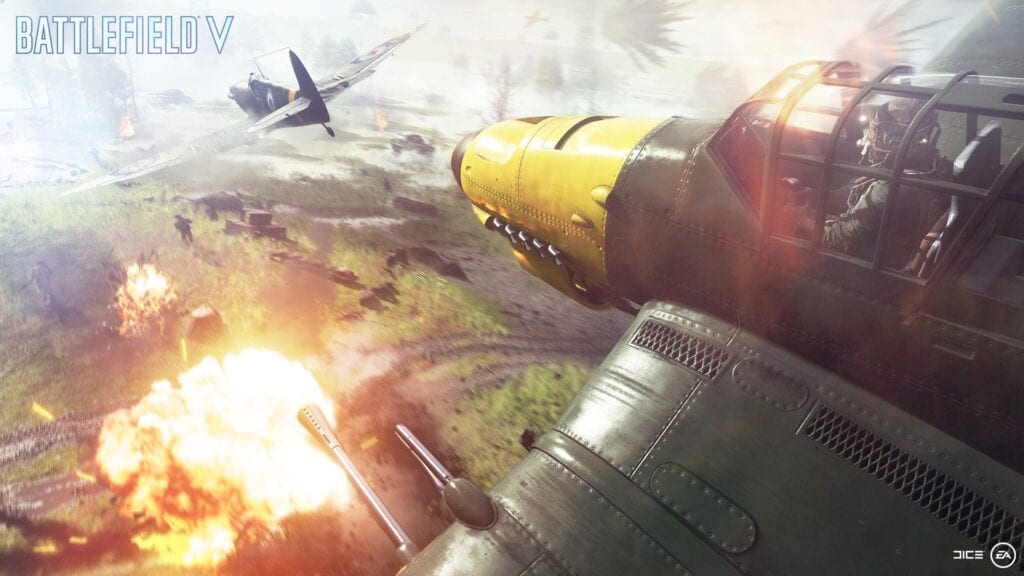 EA kicked things off at E3 2018 with another good look at their next installment in the Battlefield series, Battlefield V. One particular announcement is sure to draw the attention of gamers this Holiday season – the inclusion of its own Battle Royale mode!

The report came as part of the Battlefield V segment of their EA Play presentation this morning. Lars Gustavsson of DICE announced:

They did not announce if this game mode would be available at launch, as Treyarch did during their Black Ops 4 presentation as well.  So we don’t know when we’ll get to play either mode in these games. It’s no secret that large game companies are looking at the success of games like Fortnite: Battle Royale and PlayerUnknown’s Battlegrounds for inspiration.

These games have captured a massive fanbase and it only made sense that other companies would look to emulate the popular game mode, the question of how they differentiate themselves and maintain their proclivities. Beyond that, DICE revealed their Multiplayer Trailer which you can check out here below:

Be sure to keep it tuned to Don’t Feed the Gamers, as we’ll have all the coverage you need when Battlefield V finally releases on October 19th. Follow us on Twitter to stay updated 24/7, and for other gaming goodness going on right now, check out the following: 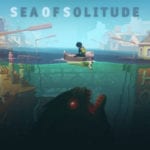 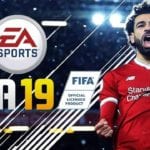