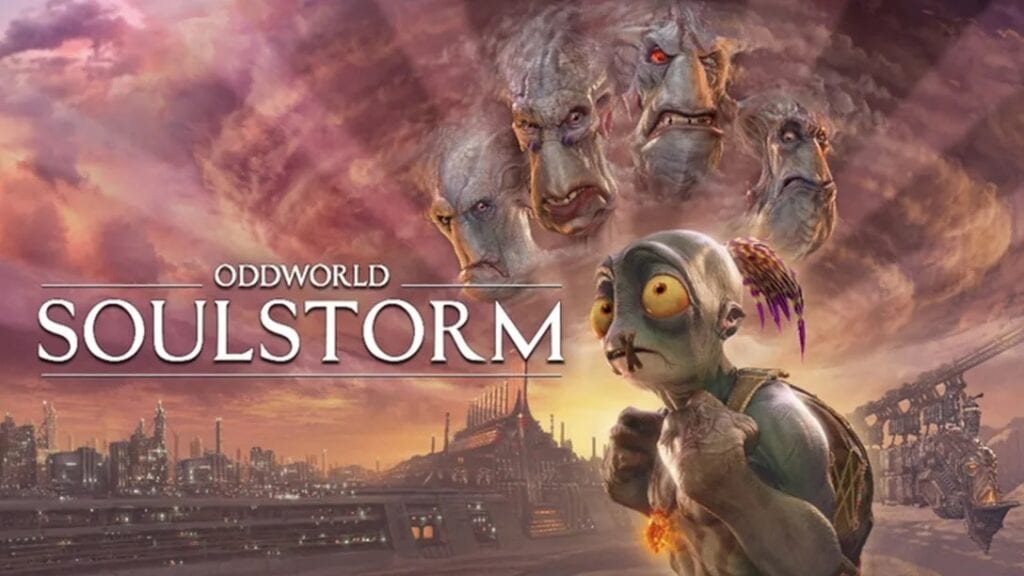 With the release of Oddworld: Soulstorm just a few hours away at the time of this article’s publishing, dev studio Oddworld Inhabitants has uncovered a particularly irritating bug ahead of the game’s official launch. While the bug didn’t break the game, so to speak, it was annoying enough that the developer knew it needed to address the issue prior to launch.

Oddworld: Soulstorm developer Oddworld Inhabitants took to Twitter today to remind fans that the game will be releasing for PC through Epic Games Store, PS4, and PS5 on April 6, 2021. In a follow-up tweet, the studio reveals that the team discovered a “late-stage game freeze bug that was wiping out game save data.” According to the team, this particular bug was a rarity and as such difficult to reproduce, though they finally managed to get it fixed and patched on Easter Sunday.

We have a quick update for you all. Last week, we found a late-stage game freeze bug that was wiping out game save data. It was rare and hard to reproduce and we were concerned we would miss launch day. But we got it fixed and patched to the game on Easter Sunday.

Unfortunately, it appears that the bug is still alive and kicking on both the PS4 and PS4 platforms. “But, the PS4 and PS4 Pro still have remaining traces of the bug,” the developer explained. “It no longer wipes out game save data which is great news, but if you encounter it, it will kick you out of the game and put you back into your PS4/PS4 Pro home screen.” The studio is currently testing a new patch that will hopefully wipe out any remnants of the bug, though at least for now any that encounter it on PS4 or PS4 Pro need only boot the game back up to resume where they left off.

So, thoughts on the newly revealed bug? Let us know in the comments section below, and as always, stay tuned to Don’t Feed the Gamers for all the latest gaming and entertainment news! Don’t forget to follow DFTG on Twitter for our 24/7 news feed! 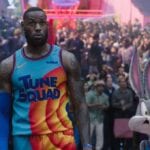 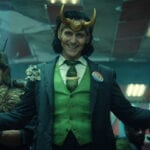