No Man’s Sky Rockets To Over 50,000 Concurrent Players On Steam With NEXT Update 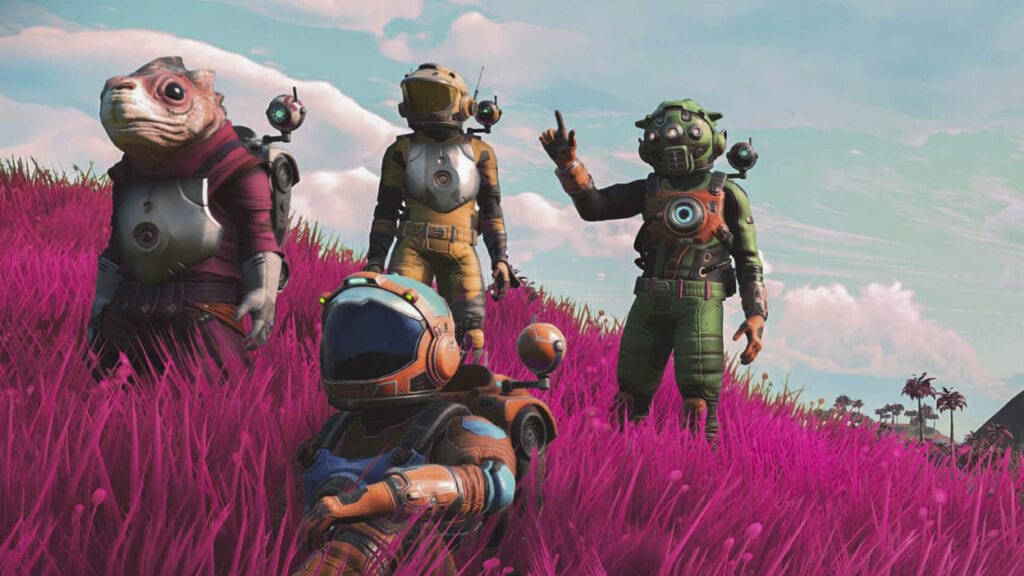 One of the bigger letdowns of the past decade in gaming has been No Man’s Sky. With a bounty of goodies promised for release that didn’t arrive until well after launch, plenty of people were a bit upset. Actually, it got to the point where the developers were being harassed on a regular basis. That said, Hello Games has been doing everything in their power to keep the title alive, and their recent NEXT update is doing exactly that.

Not only has the massive overhaul that is the NEXT update brought many new features to the game, it has also brought a bevy of players with it. In fact, thanks to the new improvements, No Man’s Sky recently rocketed to over 50,000 concurrent players. 53,996 players, to be exact.

The last time No Man’s Sky saw that kind of action was last year when the Atlas Rises expansion arrived, but even that only saw a peak of 19,017 concurrent players. Outside of that, peak amount averages around 2,000 concurrent players each month. The influx of gamers could also be due to the fact that the title is on sale for 50% off the normal price. That said, there’s no doubt that pairing the update and the sale together was a well-executed play.

For those that may not be aware of the new NEXT update, you can read it in its entirety right here. There is an absolute bounty of features, so we’ve highlighted a few of them for you below:

No Man’s Sky is now available on PC, PlayStation 4, and Xbox One. Keep it tuned to Don’t Feed the Gamers as this story develops, and for other gaming goodness going on right now, check out the following:

What say you, gamers? Has No Man’s Sky found the path it was looking for with the NEXT update? Do you believe the game will continue to rise and see more and more players? Sound off in the comments section below, and be sure to follow DFTG on Twitter for live gaming and entertainment news 24/7! 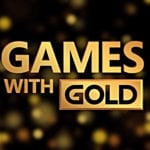 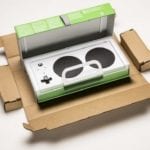