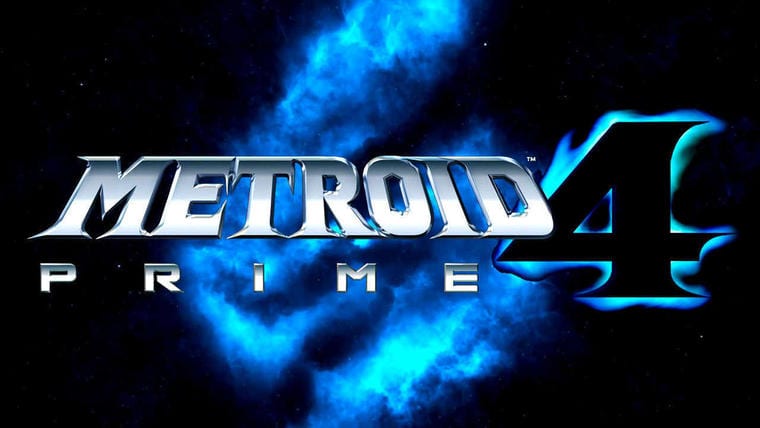 Fans of Nintendo are presumably pretty hyped for what the Switch has in store for the future. Numerous titles are expected to arrive on the hybrid console in the coming years, including the brooding sci-fi of Metroid Prime 4, the over-the-top hack-and-slashing of Bayonetta 3, and even another Legend of Zelda adventure already in the works. With an imminent Nintendo Direct presentation coming up in January, several of these expected Switch titles have suddenly appeared on Amazon, speeding up that hype train to full steam ahead.

In all, 9 separate titles have been added to the “New Releases” section of Amazon’s Nintendo Switch store, all of which have been priced and made available for pre-order. Each of the Switch games also sport an official release date, though some feature the common placeholder of “December 31, 2018”. The included titles are listed below:

Though all above are projects we’ve heard about before, the reveal of these games so close to a Nintendo Direct is enough cause for speculation. Perhaps we’ll get a more concrete release date for that Yoshi game, or even an official name for Square Enix’s throwback RPG Project Octopath Traveller. Maybe we’ll even get word about that untitled Pokemon adventure. If Nintendo keeps in line with the past presentations, we can expect some cool announcements in store for January’s next Direct. 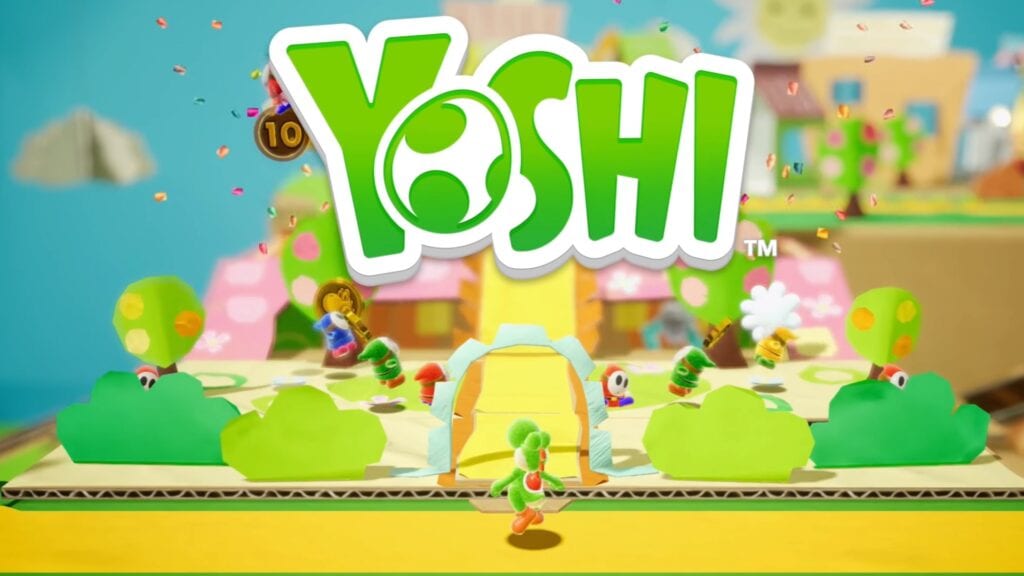 What do you think? Does the reveal of these Switch titles indicate a Nintendo Direct announcement, or will the presentation just be a laid-back affair like PlayStation Experience? Let us know in the comments below and be sure to follow Don’t Feed the Gamers on Twitter to be informed of the latest gaming and entertainment news 24 hours a day! For more Nintendo news from recent weeks, check out these next few links below: 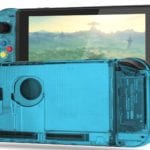 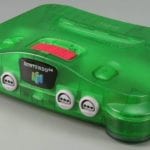