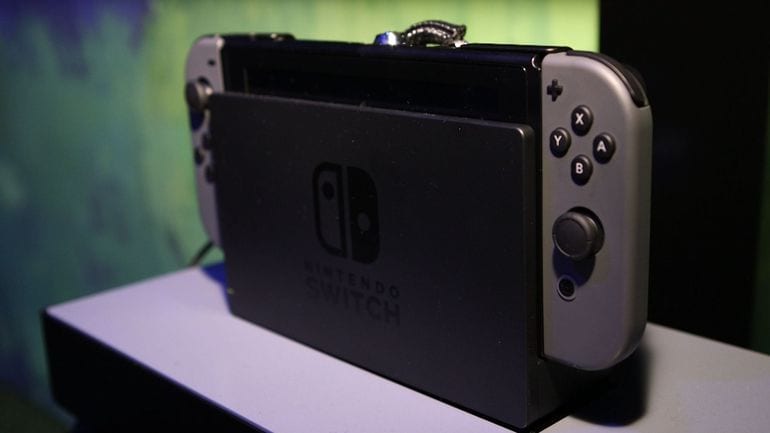 If you have access to any sort of social media, then I’m sure you are well aware that Nintendo held a huge event yesterday in Japan answering many questions, including a release date and price, for the upcoming Switch console. If you missed the event, you can check out the full coverage, plus video, right here. With the big reveal out of the way, Nintendo is opening up more and more on what gamers can expect from the innovative new console set to hit stores on March 3rd world-wide. Two of the latest aspects to be revealed is the Nintendo Switch interface itself and what happens to the Miiverse now?

With the Nintendo Treehouse event following up immediately after the main event, fans got a closer look at the console itself and the anticipated game line-up. The new interface looks sleek, less cartoonish, and easily accessible. Games, entertainment apps, settings – all of these appear easy to find and even easier to access. Perfect, given that it also becomes a portable console. All in all, it definitely looks more organized than its Wii-U predecessor. Take a look:

It is possible that the interface could change between now and launch, though any drastic changes are incredibly unlikely at this stage. Thanks to the Nintendo Direct event, we now know that the Nintendo Switch console will be available March 3rd world-wide and will retail at $299.99 in NA and the price will vary depending on retailer throughout Europe. We also know now that the highly anticipated Legend of Zelda: Breath of the Wild will, in fact, be an at launch title despite many indicators suggesting otherwise. If you haven’t seen the stunning Collector’s Edition for the latest Zelda adventure, you can check out everything about the “Master Edition” here.

Another announcement to hit regarding the new console is that a huge feature that was loved by the community, the Street Pass and Miiverse, will be noticeably absent with the Switch. An interesting move with the Street Pass given that the console transforms into a portable handheld. At their event in New York City, Nintendo America’s David Young gave this simple statement when asked about the feature:

“I can answer that we’re not going to be using Miiverse for Nintendo Switch.”

Simple, direct – but still a no. The reason behind dropping the Street Pass feature is that they really wanted to highlight that this is a home console first and a handheld second. This is probably due to the fact that the handheld portion has a very short battery life: 2 1/2 – 6 hours, though the 3 hour mark is confirmed for most games. Players can still be social by accessing social media on their consoles and a video sharing feature, which will be added on later.

Don’t forget to check out our full coverage for specs, how to pre-order, full list of games and more. March 3rd will be here before we know it. Are you going to pick up your system on launch day or wait until you see a few reviews? Sound off in the comment section below and let us know your thoughts on Nintendo’s next big step in gaming. 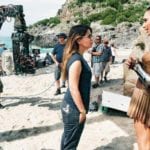 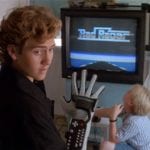