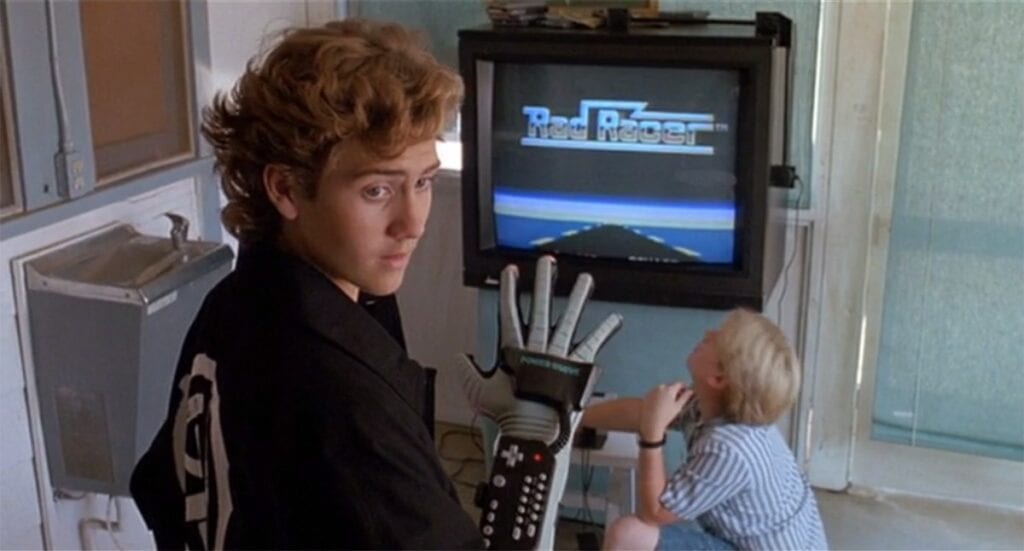 The internet has been set ablaze with Nintendo Switch news in this past 24 hours since the Nintendo Switch press conference yesterday that announced the release date and price of the new Nintendo console. We now know that the much anticipated home/portable hybrid console will be arriving on March 3rd for $299.99. One of the biggest additional announcements made at this event for the device is that the system’s online gameplay services will now be locked behind a paid subscription fee, much like PlayStation Plus and Xbox Live. One big detail left out of the press conference that has now been made known is that Nintendo Switch online subscribers will be given a free NES or SNES game download per month of their paid subscription. 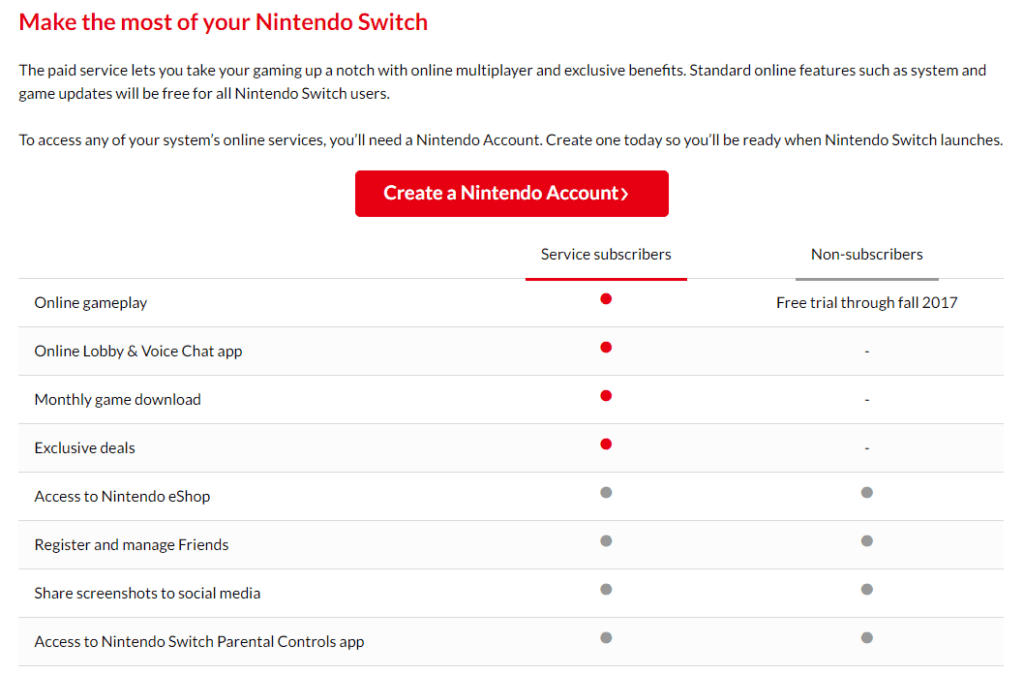 Details newly added to the Nintendo Switch portion of the official Nintendo website have detailed what is included with a paid Nintendo Switch online service subscription. This section gives a reminder of what was told at the press conference, that Switch owners will be given a free trial of the online gameplay service until the fall. Once the online service’s fees take place in the fall, Nintendo plans to add the online lobby and voice chat features (which for some reason are both going to be provided through a separate app that will be available on mobile phones) to the paid service. In addition to these features, paid subscribers will also be allotted a free NES or SNES game download per month, which will expire at the end of the month, supposedly akin to a rental period. 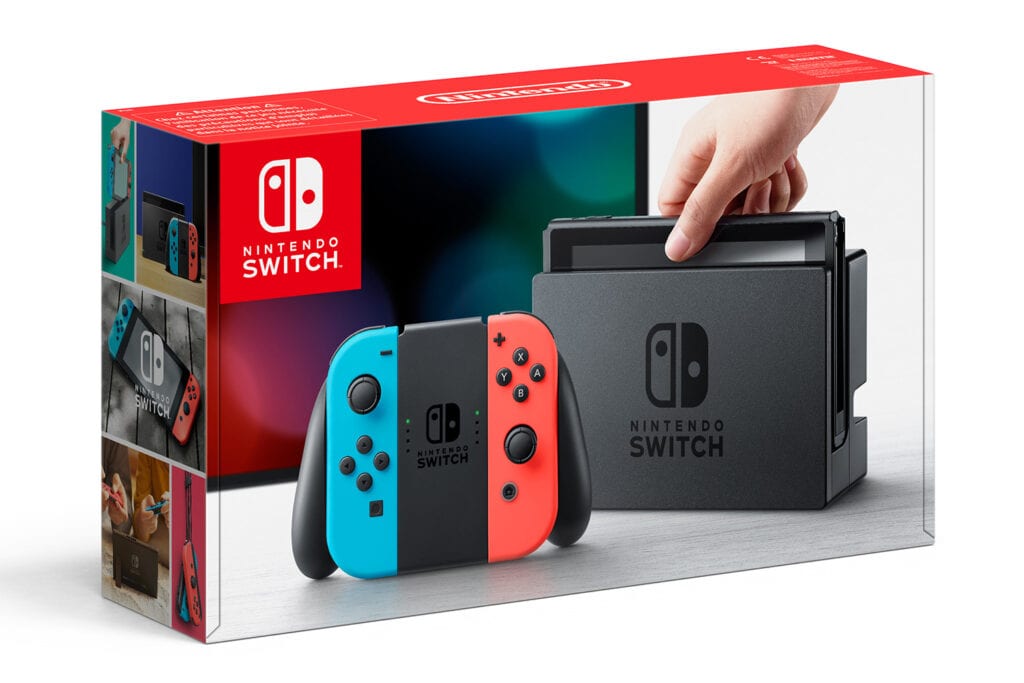 This is especially interesting given that no specific mention of a Virtual Console was made at the press conference yesterday. It is currently not yet known if any specific NES or SNES games will be excluded from this deal, but if so, it will definitely be a welcome bonus to fans. Yes, even ones that like Urban Champion. What do you guys think? Are you happy that Nintendo Switch online subscribers will be given this bonus? What other freebies would you like to see added to the subscription plan? Let us know in the comments below!

Be sure to stay tuned for the latest Nintendo Switch news, such as the newly announced 3rd party accessories, here on Don’t Feed the Gamers! 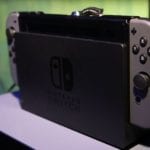 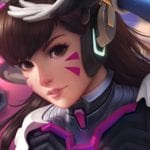