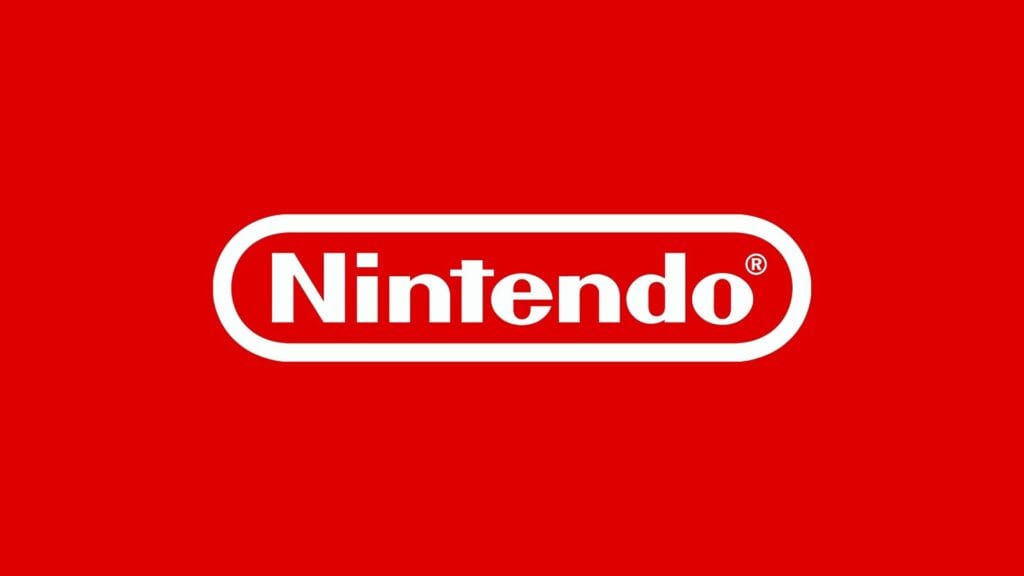 It looks like yet another gaming event has fallen victim to the coronavirus, with E3 2020 officially having been cancelled earlier today. The news comes less than a day after the World Health Organization announced that COVID-19 was officially labeled as a global pandemic. While Sony is sitting pretty having previously confirmed that the company – and the PlayStation 5 – is sitting out of E3 for yet another year, Nintendo, Microsoft, and plenty of other companies will need to adjust their plans. Nintendo has yet to offer up a different itinerary for its planned announcements, though the company has released a statement addressing the cancellation of E3 2020.

As reported by the folks over at Polygon, Nintendo has issued a statement regarding the recent cancellation of E3 2020. “[Nintendo] supports the ESA’s decision to cancel this year’s E3 to help protect the health and safety of everyone in our industry — our fans, our employees, our exhibitors and our longtime E3 partners,” said the statement issued to Polygon.

For those unfamiliar, Nintendo has pulled back its presence at E3 in recent years, with the Big N choosing instead to show up with a pre-recorded, meatier version of a Nintendo Direct. This explains why Nintendo hasn’t revealed any alternate plans in the wake of E3 2020 being canceled; Chances are Nintendo will either proceed with any digital plans the folks behind E3 may have, or Nintendo will instead spin it into an actual, standalone Nintendo Direct. Time will certainly tell, though in the meantime, this year’s cancellation does nothing for E3’s dwindling status as the most highly anticipated gaming conference of the year.

So, thoughts on E3 2020 being canceled this year? How do you feel about the Big N’s response? Let us know in the comments section below, and as always, stay tuned to Don’t Feed the Gamers for all the latest gaming and entertainment news! Don’t forget to follow DFTG on Twitter for our 24/7 news feed! 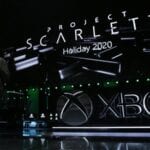