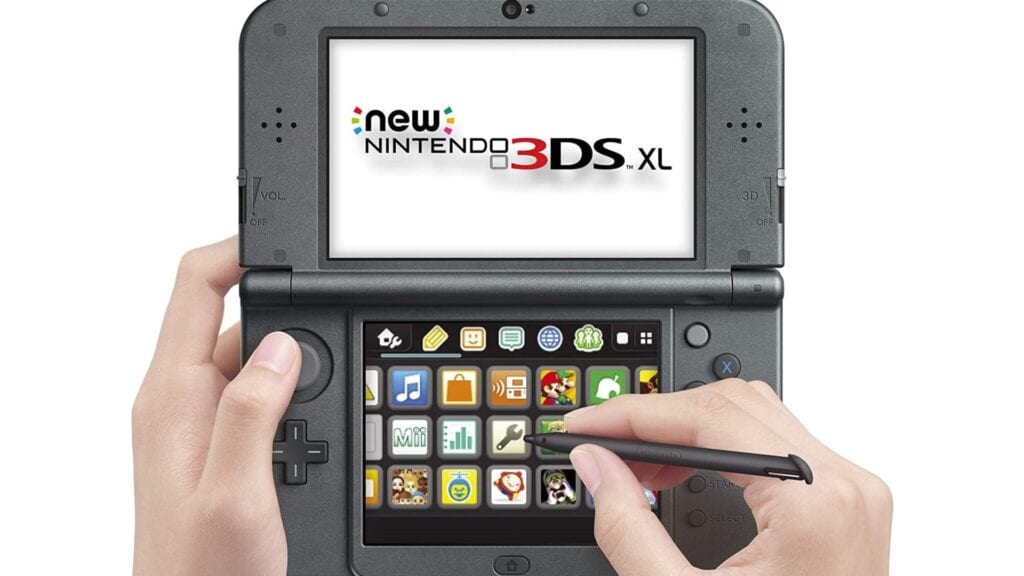 The Nintendo Switch hit massive success when it debuted in 2017 and the hybrid console maintains its popularity with highly-anticipated sequels, surprising additions to a Nintendo console, and plenty of indie titles too. There’s even a patent for flexible Joy-Con controllers. Their most recent venture was the launch of the Nintendo Switch Lite and despite some doubts, the reception in both the United States and Japan have been extremely positive. So much so, Nintendo is interested in bringing more 3DS games to the Switch.

According to Takashi Mochizuki, the success of the Switch Lite has driven the company to seriously consider bringing more 3DS games to the Switch. He said below:

More than 800,000 units were sold in the U.S. alone, easily surpassing the sales numbers in Japan with over 400,000. This is significant given the fact that handheld devices are generally more popular in Japan and sales within the first weeks after launch have been considerably higher With a price point that’s $200 less than the original Switch, it’s an appealing approach for consumers in the States.

That could spell the reappearance or remake of popular titles such as Kid Icarus, Inazuma Eleven, Bravely Default, Super Mario Bros., Tomodachi Life, and perhaps other Legend of Zelda iterations. There’s a wealth of properties to choose from and hopefully it caters to Nintendo fans and handheld gamers everywhere.

What 3DS games would you like to see on the Nintendo Switch? There are tons of JRPGs and other Nintendo franchises that have yet to see a revival for years now. Let us know what you think in the comments section below or start a conversation on Don’t Feed the Gamers Facebook page. To stay up to date on gaming and entertainment news as it happens, follow us on Twitter! Here are some of our latest: 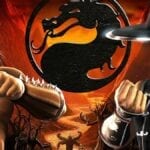 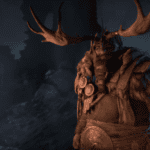