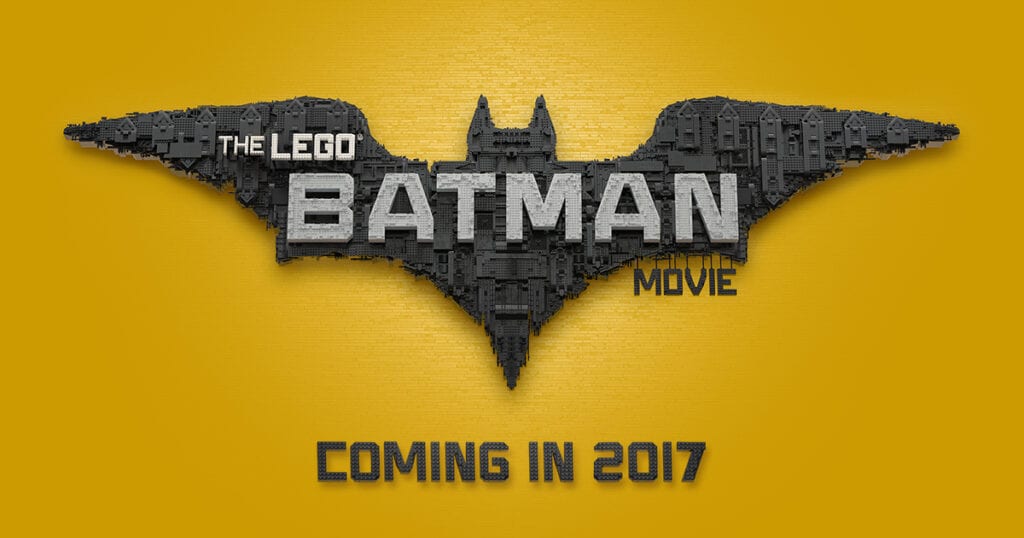 After the insane popularity of the LEGO Movie in 2014, it seems that fans just can’t get enough of seeing what film creators have up their sleeves in bringing these miniature sized heroes to life. So, of course, filmmakers have dug back into their childhood creativity to make yet another LEGO film for our enjoyment: LEGO Batman! Since the initial announcement of the film’s creation, it seems that any anticipation for more news on the title didn’t last long at all as we have finally received a new trailer for the upcoming film. Strap in your seats (unless you’re in the Batmobile, then… maybe not so much), and get ready for the Dark Knight’s greatest, little adventure! 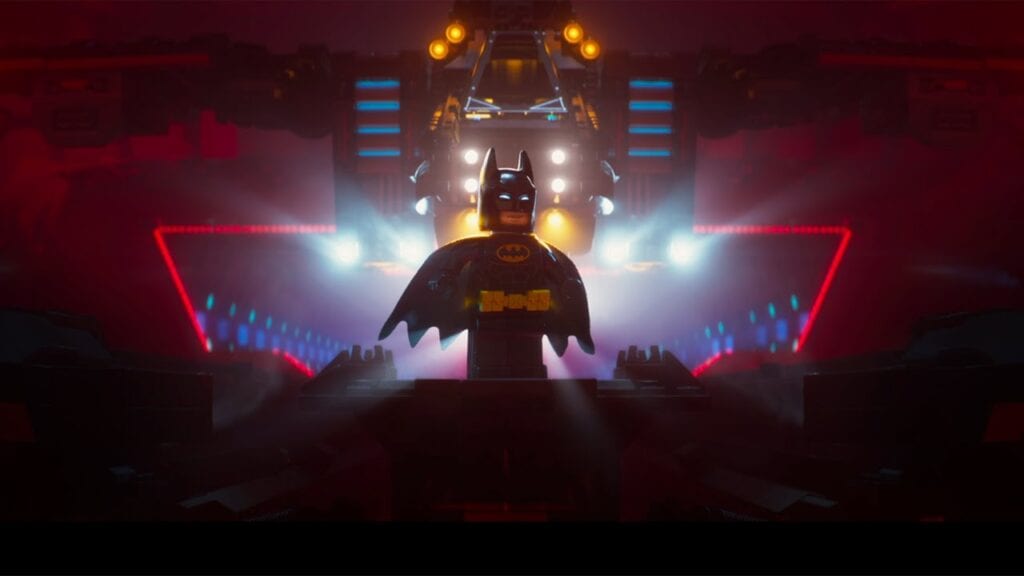 Posted on the official Warner Bros. YouTube page, a new TV spot for the upcoming February 10th release promises another exciting and funny story as Batman himself must work tirelessly with a newly recruited Dick Grayson/Robin in saving Gotham from the Joker and his team of villains. While the first half of the LEGO Batman TV spot does reuse some imagery from the initial trailer, we got a chance to see more of the Joker’s wickedness, and delve a little further into the crisis of Batman raising an adopted Robin all on his own (who would have thought raising a boy would be so difficult, Bruce?!).

The film stars the talented voice cast of Will Arnett as Bruce Wayne, Zach Galifianakis as The Joker, Michael Cera as Dick Grayson, and Ralph Fiennes as Alfred Pennyworth. Not only do we get to see the Dark Knight starring in his own block-buster (yes, that’s a pun) film, but we also get a chance to see him go head-to-head with the Joker’s Rogue Gallery and work with the Justice League in order to stop the villains from carrying out their nefarious plot against Gotham City. It certainly looks like a great film to plan for your Valentine’s date that weekend (if LEGOs are more your thing than chocolates…). For a closer look, check out the trailer below to get a glimpse of the upcoming hilarity:

This isn’t the first LEGO trailer we’ve seen in awhile, but it certainly is one that hails from loftier grounds. Recently, Huxley Berg Studios on YouTube released a fan-created LEGO Trailer for Guardians of the Galaxy Vol. 2, and it’s replication of the live-action piece was so spot on, we only wish we could see this LEGO-ized version brought to the big screen. It seems, these days, that everything is about LEGO, and we honestly couldn’t complain. This upcoming Dark Knight rendition is just too cute to want anything else!

What do you think of this new trailer? Are you even more excited to see The LEGO Batman movie now that a new TV Spot has been released? Let us know your thoughts in the comments below, and be sure to keep it tuned to Don’t Feed the Gamers for the latest and greatest in gaming and entertainment news! 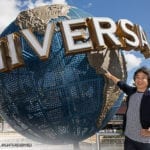 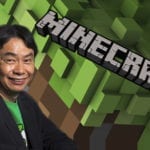