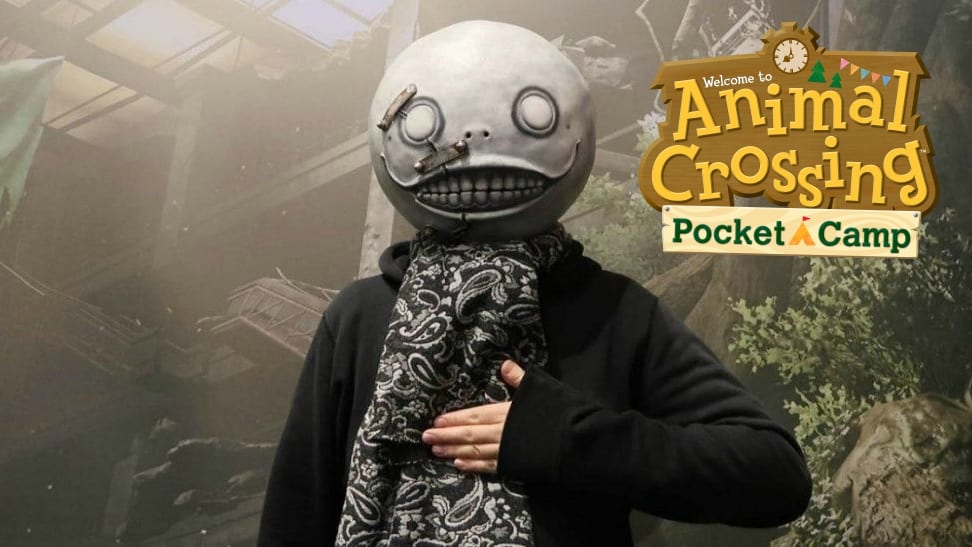 Sometimes it is difficult to remember that the minds behind some of our favorite games have favorites of their own they like to play, whether it be titles made under the same banner, or found under a different developer studio. Without the occasional interview to clue us in, it can be difficult to figure out what the creators play after they pack up and go home. There are of course exceptions, though; one such exception is that of Nier: Automata director Yoko Taro, who just so happens to absolutely love Nintendo’s Animal Crossing: Pocket Camp. In a recent interview with 4Gamer, the Nier: Automata director opened up about why he loves the mobile game, despite some minor shortcomings.

I’ve been telling everyone, but Animal Crossing‘s latest title on smartphone is amazing. It is missing various functions from the 3DS version, but to make up for it, the framework is made for a social game and I can’t get enough of the gentle characters. As I level higher, the number of offerings the animals demand casually keeps increasing, so I think the sense of fear that comes from wondering “If these animals’ requests become extreme then what will they demand from me!?” is part of its good spice. I’m already trembling while waiting for the moment I lose myself and become impoverished in the social game world that never ends.”

So, thoughts on Yoko Taro’s love for Animal Crossing: Pocket Camp? Have you played the game yet? Plan on giving it a try? Let us know in the comments section below, and as always, stay tuned to Don’t Feed the Gamers for all the latest gaming and entertainment news! Don’t forget to follow DFTG on Twitter for our 24/7 news feed! 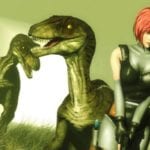 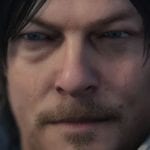