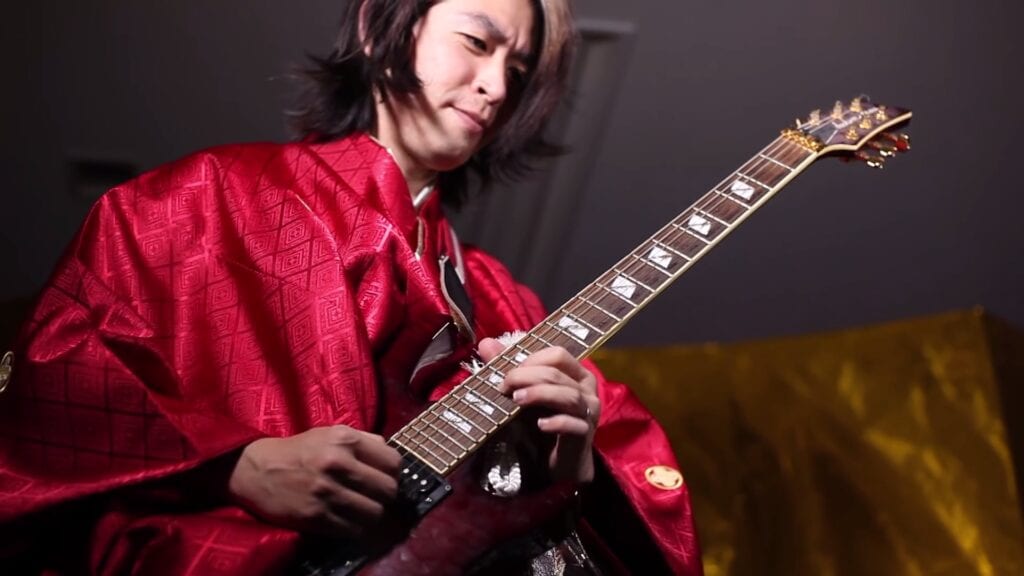 2018 is finally upon us in the West, but the confettified celebrations have already been happening for a full day in Japan. In that time, three of the eastern region’s most prolific game studios have decidedly offered their own New Year’s greetings with a few appropriately festive videos.

Publisher Bandai Namco was the first to ring in the new year,with several of its most relevant developers giving wishes of happy holidays ahead. The video includes greetings from creatives behind Code Vein, Digimon Greymon and Agumon, as well as one in the form of a Dragon Ball style Kamehameha. 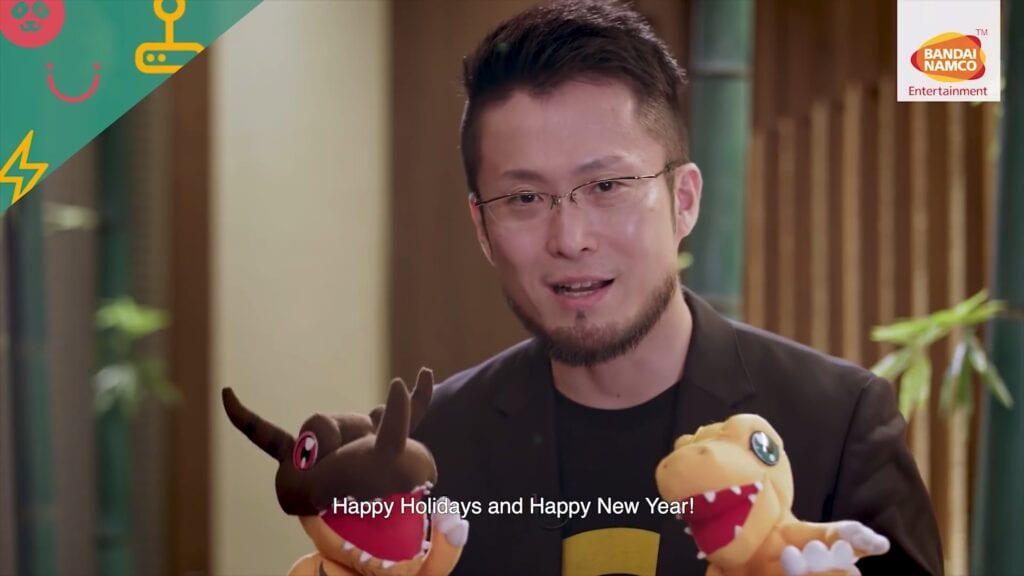 Arc System Works’ New Year’s greetings featured much less in terms of ki-blasts and offered a much more traditional vibe. Refusing to let Bandai Namco have all the fun, Guilty Gear series director Daisuke Ishiwatari can be heard busting out an electric guitar solo during the various well-wishes. Among the topics covered, Arc teases a slate of new games and announed a celebration of the studio’s 30th Anniversary in May.

Koei Tecmo also said farewell to 2017, but in a different way altogether. Through means of an action packed montage, the developer’s last twelve months of titles are showcased, including the likes of hyper-styled Nioh, the hack-and-slash of Dynasty Warriors, and RPG Atelier Firis. Check out each of the three New Year’s greetings below.

What do you think? Are you at all hyped for the future works of these developers? How’s your New’ Year going so far? Let us know in the comments and be sure to follow Don’t Feed the Gamers on Twitter to be informed of the latest gaming and entertainment news 24 hours a day! For more news celebrating the new year, check out these next few links below: 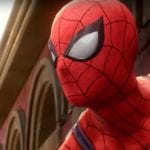 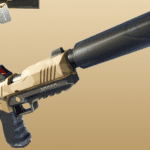