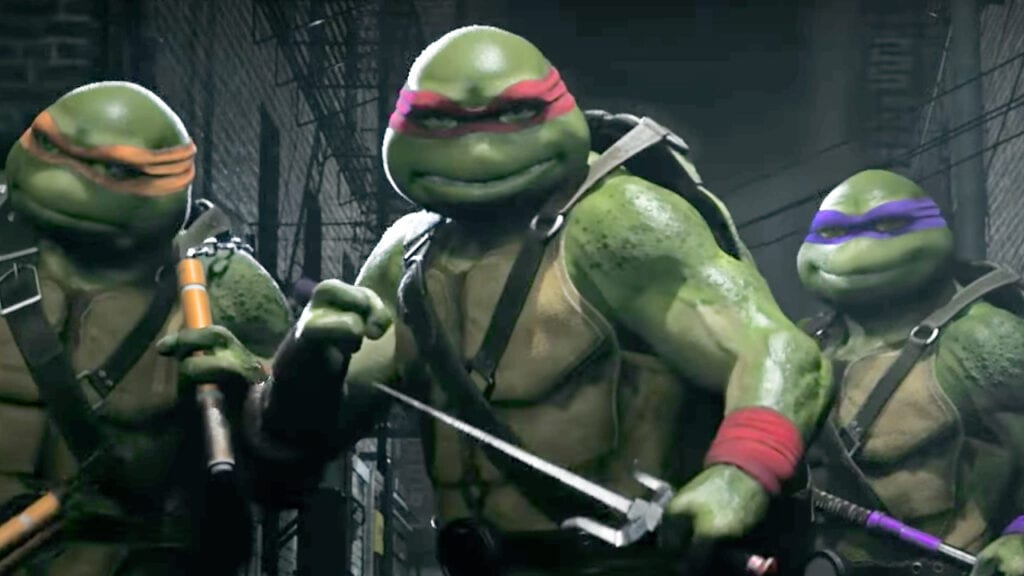 One of the best aspects about NetherRealm Studios’ Injustice 2 is its ample roster of characters, each carrying their own unique personality and fighting skills. That’s why the upcoming addition of the Teenage Mutant Ninja Turtles has fans excited, as the shell-shocking foursome carry more than enough charisma to feature well in the roster. Outside the exciting reveal trailer, official in-game Ninja Turtles footage has yet to be revealed by developers; that is, until now.

NetherRealm Creative Director Ed Boon, fresh from delivering some toasty screencaps, has revealed the first instance of Ninja Turtles gameplay. The short clip features none other than the red-masked Raphael standing around Brainiac’s lair, flipping and twirling his sai like nobody’s business. Check it out below:

Raphael does a little showing off… pic.twitter.com/WTwK08Sntd

As Boon tends to be a master of the trolling arts, this small taste of Ninja Turtles footage wouldn’t be all we’d see of the heroes in a half shell. Yet another image came forward as well, this time featuring the lead turtle Leonardo facing off with DC’s Omega one Darkseid. The NetherRealm boss captioned the image with the phrase “Rock the Casbah”, a seeming reference to both the punk band The Clash and the “clash” mechanic featured in the game.

With the recent increase of teases lately, it’s only a matter of time before NetherRealm capitalizes on the hype they’ve so masterfully cultivated. When that day hits, the Turtles will join the likes of Atom and Enchantress as the final members of Fighter Pack 3. Injustice 2 is out now for PC, PlayStation 4, and Xbox One. The Teenage Mutant Ninja Turtles are expected to arrive sometime in February.

What do you think? Are you hyped beyond belief that the Ninja Turtles are headed to Injustice 2, or are you waiting for full gameplay to lay down a judgement? Let us know in the comments below and be sure to follow Don’t Feed the Gamers on Twitter to be informed of the latest gaming and entertainment news 24 hours a day! For more fighting game news, check out these next few links below: 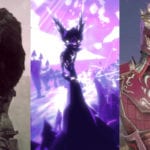 Here’s The Full List Of Games Releasing In February 2018 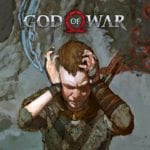