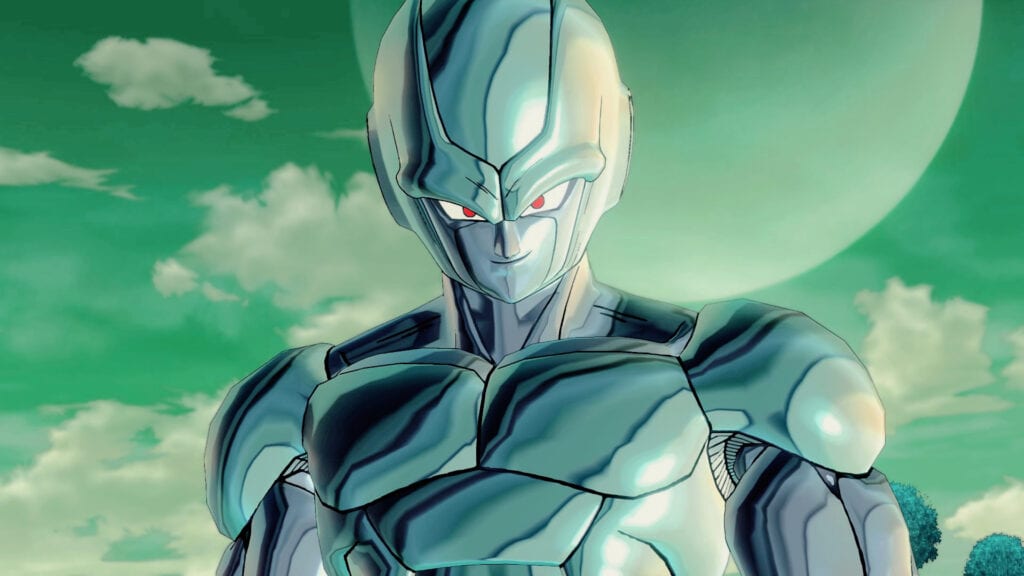 Dragon Ball FighterZ has now been officially released, and the fighting game has been well-received across the board for its stunning visual presentation, respect for the source material, and wide array of fighters at players’ disposal. While the title’s available roster is definitely nothing to turn Super Saiyan over, there were definitely a few notable characters excluded from the final game. According to a recent Dragon Ball FighterZ data mine, some of these missing combatants might be showing up as potential DLC.

Sifting through the game’s files, user TDLink over on Resetera has discovered a pretty compelling list of names that have yet to be included in Dragon Ball FighterZ. Among the findings, memorable villains such as Broly and Cooler are present, as is Vegito, the ultimate fusion of Goku and Vegeta. As the thread continues, more proof is gathered upon finding textures and character models for both Vegito and a Saiyan-armored Base Vegeta in the game’s data. The full quoted list is below.

In addition to revealing some interesting fighters, the Dragon Ball FighterZ data mine also reveals the existence of two potential game modes: “Z Union” and “Z League”. Those Zs are a familiar naming scheme, but it’s unknown what these two modes could actually offer. One could surmise they involve multiplayer in some respect, based solely on the words “union” and “league” in their names.

Speculation is fun, but at the end of the day, none of this has been confirmed by Bandai Namco in the slightest. It’s best to take these kinds of things with a grain of salt, as well as maybe a Senzu Bean for good measure. Official information should arrive sooner rather than later, especially if game assets have already been made. Dragon Ball FighterZ is out now for PC, PlayStation 4, and Xbox One.

What do you think? Are you excited to maybe see the legendary Broly show up to the fight, or are you confident this will have no bearing on future DLC? Let us know in the comments below and be sure to follow Don’t Feed the Gamers on Twitter to be informed of the latest gaming and entertainment news 24 hours a day! For more Dragon Ball FighterZ news from recent weeks, check out these next few links below: 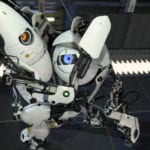 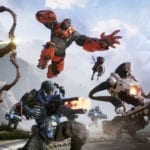