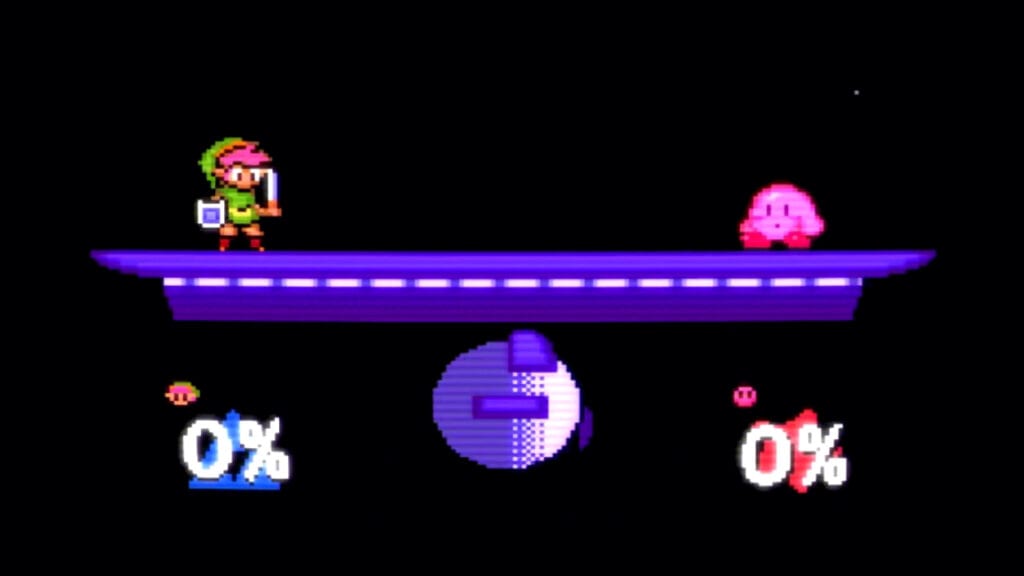 Super Smash Bros has been one of Nintendo’s most popular franchises since the first Nintendo 64 installment arrived in 1999. As it was only a few years prior when the original SNES was in wide use, the crossover brawler could have easily played with “Super Power” if development started that much earlier. In Nintendo’s heyday of 2D games like Super Mario World, The Legend of Zelda: A Link to the Past, and Donkey Kong Country, this begs the question of what a Super Smash Bros SNES version would even look like.

The creative folks over at Nintendo Wire have created possibly the best look at what the Nintendo fighting game could have looked like in the early 90s. In a new video, the original game’s familiar roster are all sporting 16-bit era de-makeovers, with Link sporting his pink hair from A Link to the Past, Mario looking like he did in Super Mario World, and Samus’ armor looking straight out of the original Metroid. We also catch a glimpse at a retro battle between Link and Kirby taking place on a de-made version of the Final Destination stage. Check out the awesomeness below:

While we’ll never get our hands on Super Smash Bros SNES, a new version of the game is very much on the way for Nintendo Switch. Following the release of a speculative trailer earlier this year, the closely approaching E3 2018 is set to finally reveal the first gameplay for the mysterious new entry.

What do you think? Do you like the idea of a Smash Bros game on the SNES, or are you too much of a fan of the original version for Nintendo 64? Let us know in the comments below and be sure to follow Don’t Feed the Gamers on Twitter and Facebook to be informed of the latest gaming and entertainment news 24 hours a day! For more retro gaming goodness, check out these next few links: 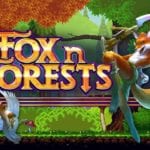 FOX n FORESTS Review - A Familiar Nod To A Retro Style, But Is It Worth It? (PS4) 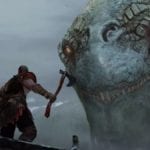 God Of War Director Discusses 'The Last Of Us' Comparisons