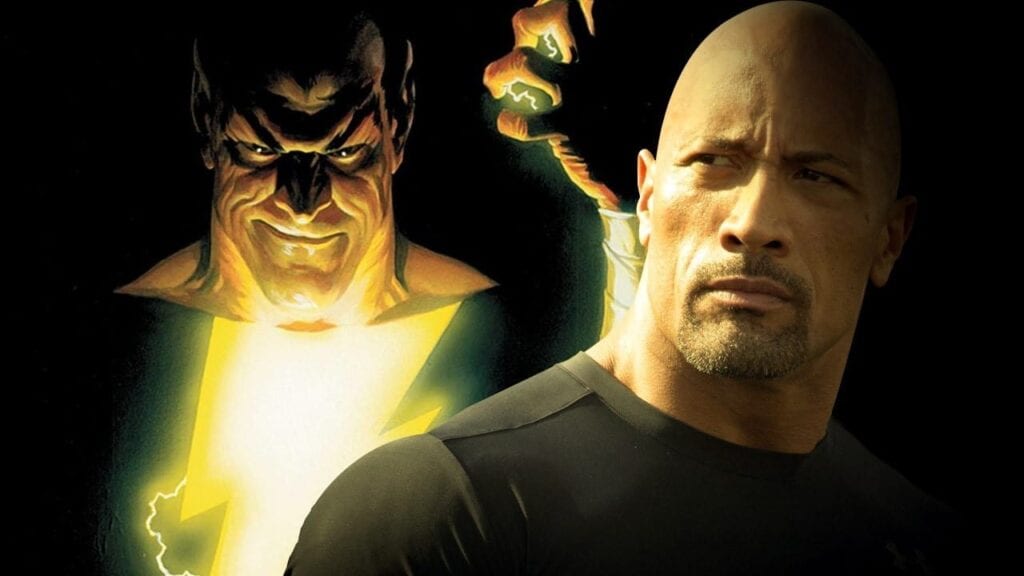 Since 2014, DC fans have been waiting eagerly to see the reprisal of Black Adam in the upcoming Shazam! Movie as portrayed by a very excited Dwayne Johnson. Now it looks like the executives at New Line and DC are planning on splitting the original film concept into two separate film projects, Shazam! and Black Adam.

When researching for the upcoming film project Shazam, the creative team came to the conclusion that the character of Black Adam, portrayed by actor Dwayne Johnson, was a vibrant and in depth enough character to warrant an entire film dedicated solely to his character. Black Adam is classically the nemesis of the hero Shazam, and an anti-hero, i.e. he is not exclusively a ‘bad guy’ – he is graded in more of a moral gray area as opposed to being either black or white, which can be ironic given his name.

When the Shazam project was first pitched, Dwayne Johnson confirmed that he was give his choice of roles. He could either take on the mantel of the hero and play Shazam, or take on the role of the antagonist and play Black Adam. Johnson then pitched the idea to his fans and the result was overwhelming for Black Adam. Aside from the fan poll that Johnson conducted, he decided to take on the role of the anti-hero due more to the depth of the character and the struggle that is fundamental. In an interview with Digital Spy, when asked why he chose to play the anti-hero over Shazam, Johnson had this to say: 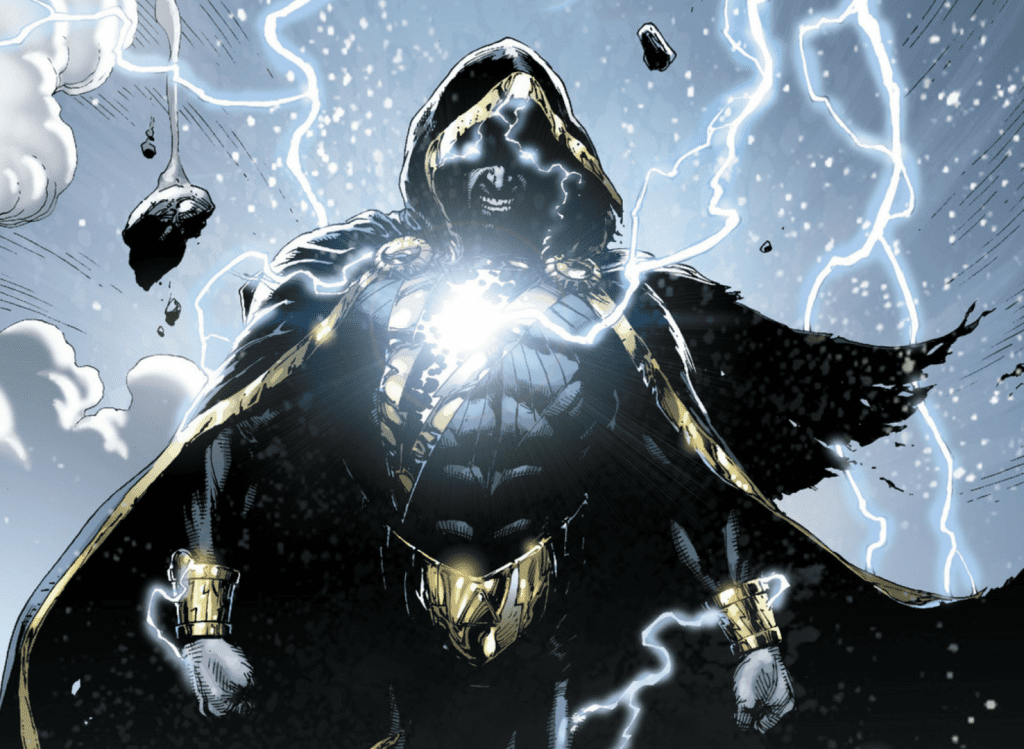 Anyone who follows Dwayne ‘The Rock’ Johnson on social media or throughout his carrier can fairly easily see why he would choose Black Adam over Shazam, based on this logic. Dwayne Johnson is a man who believes in hard work, dedication, and earning your way, and that being the case his choice of character makes perfect sense. It also makes a lot of DC fans super excited to see him portray this particular role.

What do you guys think of this change in film strategy? Are you excited to see a standalone Black Adam film to go with the Shazam! movie? We’d love to hear your input in the comments, and if you don’t already be sure to follow Don’t Feed the Gamers on Twitter for the latest updates on entertainment, gaming, and the wide wide world of geekdom! Also check out some more exciting news from DC right here: 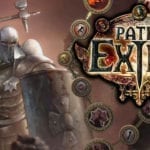 Action RPG 'Path of Exile' Headed to Xbox One (VIDEO) 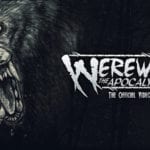 Werewolf: The Apocalypse - A New Game from the World of Vampire: The Masquerade