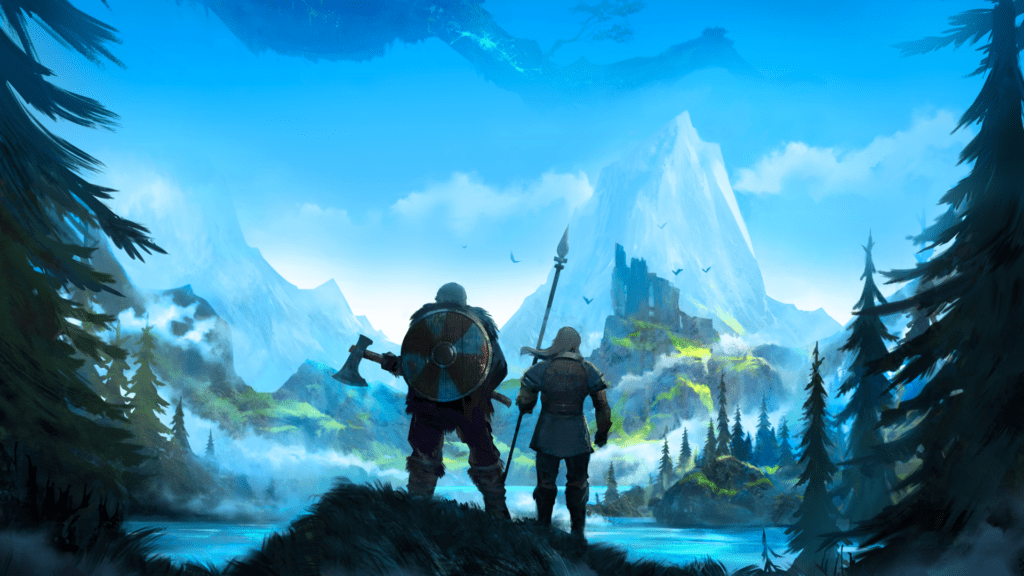 Unbelievably, it has only been six weeks since Iron Gate Studio released their hit game, Valheim, on Steam. Despite being an early access title, Valheim has gained an “overwhelmingly positive” rating for its expansive maps, crafting system, and overall enjoyable gameplay. Just last week, it stood at an astounding five million units sold. Now, it’s surpassed six million.

Valheim achieved massive success in a few short weeks and Iron Gate Studio is hard at work preparing a brand new update for the energetic community. “A lot of you have reached out and asked about the road map. How’s ‘Hearth and Home’ coming along?” Iron Gate pointed out on their latest post. “Much of our focus has been on play testing and bug fixing, but as things are calming down since launch, we can spend more time working on our first big update!”

For now, they offer only this teaser image: 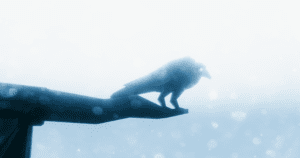 In the latest update on Steam, the team also shared insight on their plans to tackle in-game bugs and issues that players have reported. Want to help Iron Gate iron out some issues? Feel free to make any constructive reports on the Valheim Public Bug Tracker. For now, they’re heads down in development to bring an update as soon as possible.

Are you one of the six million owners of a Valheim copy? What are your thoughts on the game so far. What do you hope the developers will introduce in the future? Let us know what you think in the comment below or start a conversation on Don’t Feed the Gamers Facebook page. To stay up to date on gaming and entertainment news as it happens, follow us on Twitter! Here are some of our latest: 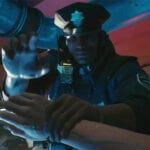 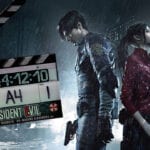 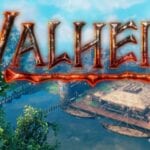 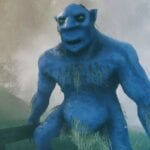 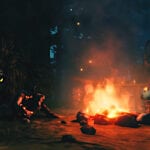