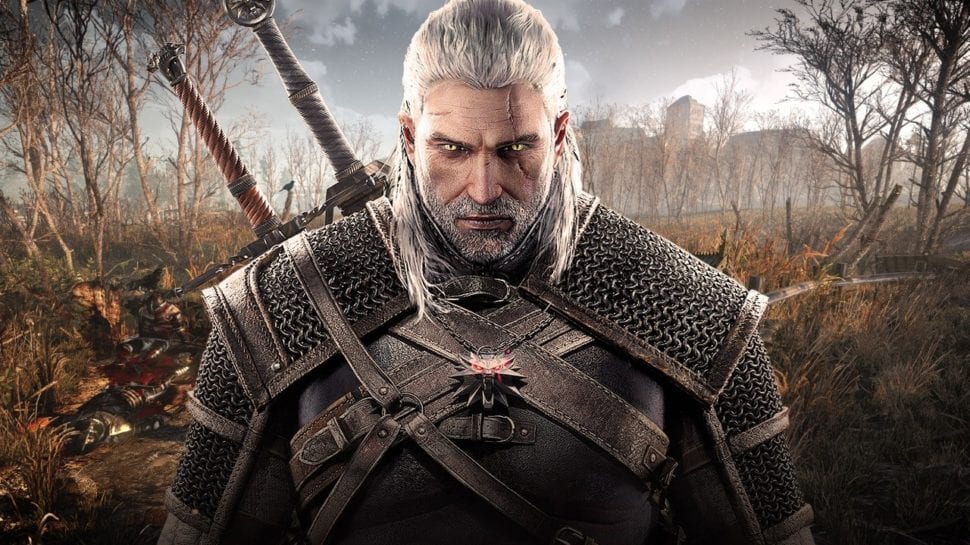 Every day, we inch a little closer to seeing how The Witcher’s adaptation will translate into a fully-funded television series. We’ve seen the book translated into an amazing video game franchise, now it’s time to see how the showrunner handles bringing the iconic Witcher to life in a whole new way.  With the author of the books, Andrzej Sapkowski, on board as creative, the show’s writer Lauren S. Hissrich has just provided a little more insight into what we can expect from the upcoming adaptation.

Hissrich addressed a few fan questions on social media, first confirming that the series will be eight episodes long in total, “I know, I know, it may not seem like enough for you, but creatively, it’s the right call,” she confirmed. “The episodes can be tight, action-packed, rich in character and story, without lagging in the middle of the season.”

She also provided us with a release window for when we can expect the series. Though 2020 might seem far off, we’re already almost at the halfway mark of 2018 – it will be here before we know it:

2020. Who knows?! We're moving quickly ahead with everything — like, my head is spinning around Exorcist-style, except with enthusiasm, not evil possession — but one thing is certain: quality comes before speed. You'll get it as soon as humanly possible, and it'll be good.

She also disclosed where they will be shooting, exclaiming “WE’LL BE SHOOTING IN EASTERN EUROPE. Yes! This show couldn’t exist anyplace else. Period. Also, I just spent ten days surrounded by Slavic eye-candy. I MUST come back, soon.”

“THE SCRIPT NEEDS POLISHED. I’d take a step back from that to say: the scripts need WRITTEN. I’ve finished the pilot, which yes, will be polished more when we cast/shoot. The other 7 episodes don’t yet exist, except in my head. And guess what? New writers are joining me soon, too!” added Hissrich.

The remainder of her Twitter thread for all things The Witcher was filled with pure excitement from both her, Netflix, and expecting fans. It’s going to be great, and we’re really stoked to see exactly how she pulls this off. Even more so since her last teaser, which detailed all of the familiar characters confirmed for the show! And hey, if Mark Hamill gets his wish, we’ll be seeing him too!

What are your thoughts on The Witcher Netflix series so far? Are you happy to learn that they are going off of the books, as its source material? Sound off with your thoughts in the comment section below, and don’t forget to check out DFTG on Twitter for gaming and entertainment news live 24/7! 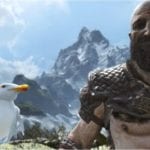 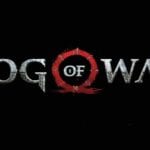