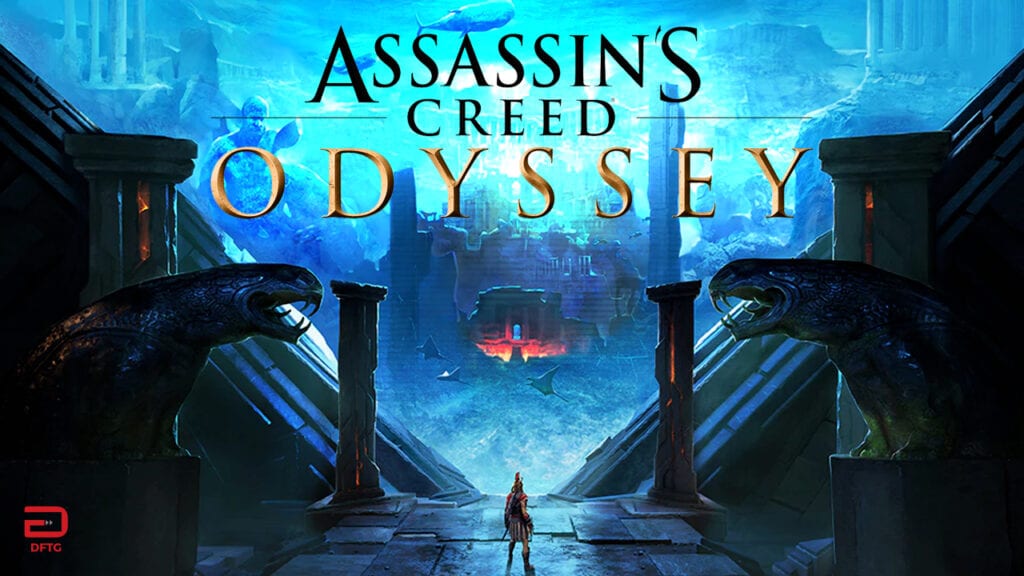 Assassin’s Creed Odyssey is bringing ancient Greece to gamers in less than a month’s time and the title is already looking to be the biggest entry in the setting-hopping series yet. Everything from the world map, narrative stakes, and historical source material have been super-sized this time around in addition to the introduction of new RPG mechanics. With so much to offer within the confines of a single game, Ubisoft has revealed even more in the works for Odyssey’s forthcoming post-launch, namely a trip to the locale of Atlantis.

If the advent of an underwater adventure seems familiar, a potential Atlantis DLC has been the subject of speculation over the last few months despite never receiving official confirmation. The rumors end today with the unveiling of a new story expansion titled ‘The Fate of Atlantis.’ Occurring over a 3-episode arc, players embark on a quest to discover the secrets of the mythical lost city, encountering teased aspects of both Greek and First Civilization mythology. Check it out in the video below.

The Fate of Atlantis will premiere in 2019 following the conclusion of the ‘Legacy of the First Blade’ expansion in December. Following the first episode, a new episode will premiere every six weeks until the 3-part story is concluded. More about post-launch plans are set to be revealed as the end of the year approaches, especially following the release of Assassin’s Creed Odyssey for PC, PlayStation 4, and Xbox One on October 5th.

What do you think? Are you excited to explore the underwater ruins of Atlantis? Let us know in the comments below and be sure to follow Don’t Feed the Gamers on Twitter and Facebook to be informed of the latest gaming and entertainment news 24 hours a day! For more DLC featured in the headlines, check out these next few news stories: 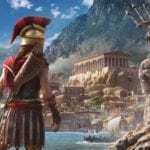 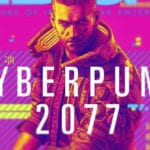 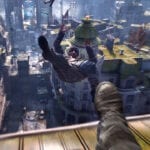 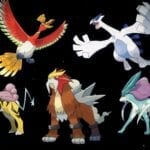