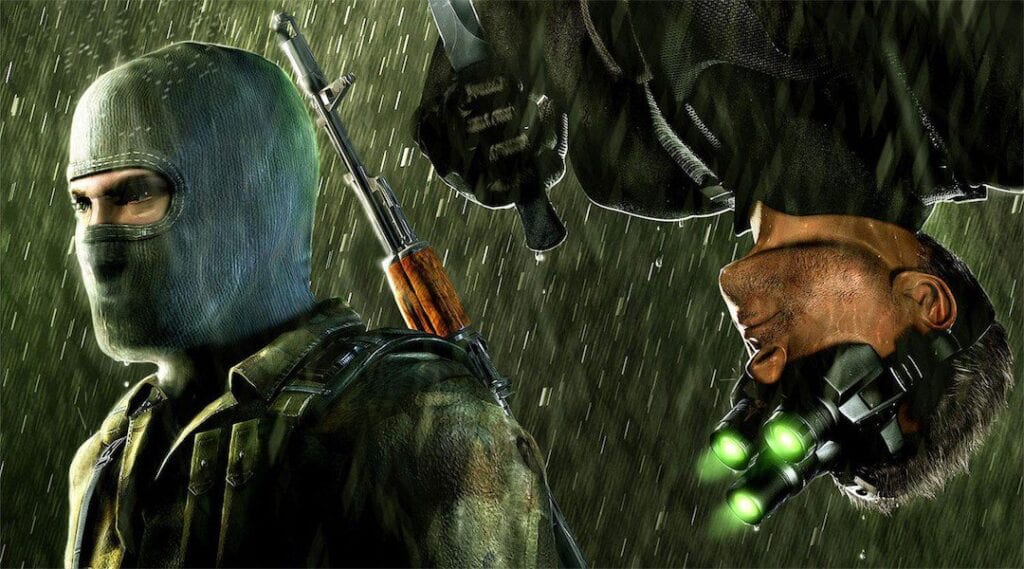 Reports of a new Splinter Cell title have been in the air for a while. A recent teaser for the Game Awards even hinted that there might be a possibility that the franchise would be returning soon, unfortunately this was not to be the case. While it doesn’t appear that a new sequel will be arriving in the near future, it seems Ubisoft may be working on a new title after all according to a former developer.

Earlier this year, Jade Raymond – the former founder of the EA Motive studio – spoke in a recent interview about her work in the industry and the future of game design. Among the topics discussed, Splinter Cell came up while discussing games from previous generations and the changes that led the industry into what it is today. She explained that the current gaming market has seen a shift from straight action-adventure to a titles that are geared more towards RPG elements, such as the Assassin’s Creed franchise. 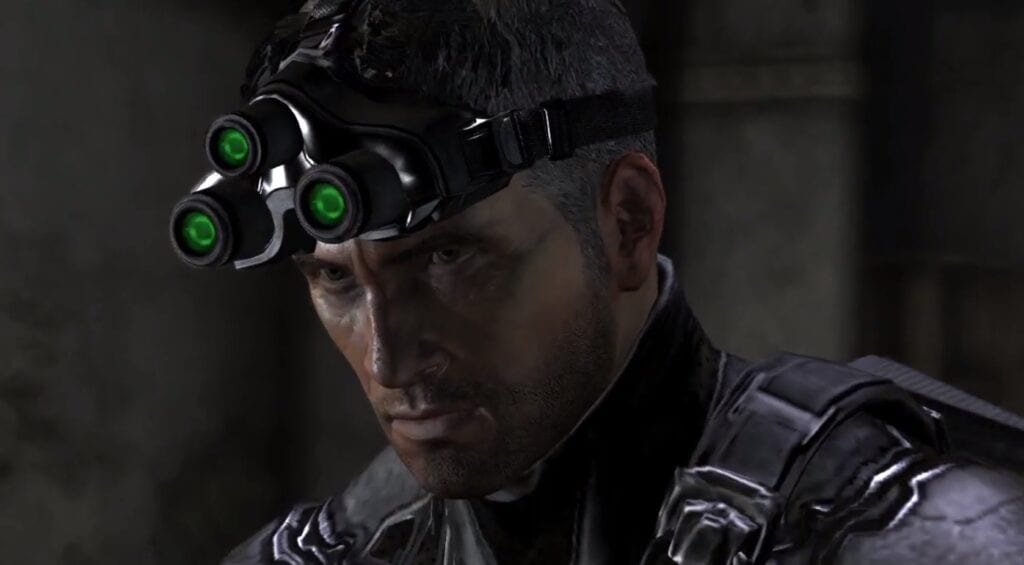 As Splinter Cell is traditionally a fairly linear action title, it’s understandable that developers might be having a harder time figuring out how to add in these RPG elements in order to keep up with the current market trends. Raymond noted however that before she left Ubisoft in 2014, the team had been working on something related to Sam Fisher and the franchise.

The last Splinter Cell (Blacklist, released in 2013) is the last one that shipped, so… You know what? There is a design that we actually had and worked on and would have wanted to make, but since I am not at Ubisoft anymore I can’t talk about it and I don’t know who wants to share that concept.”

The game’s main hero Sam Fisher has seen some action as recently as this year when he made an appearance in a Ghost Recon Wildlands event. Hopefully that won’t be the last fans see of the character, especially with Ubisoft teasing so much for the franchise.

Do you have any favorite moments from the Splinter Cell franchise? Let us know your thoughts on the future of the Splinter Cell series and more in the comment section below. As always, don’t forget to follow Don’t Feed the Gamers on Twitter for 24/7 coverage of all things gaming and entertainment. 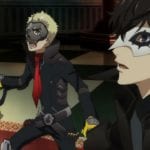 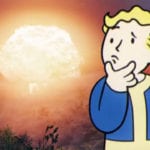