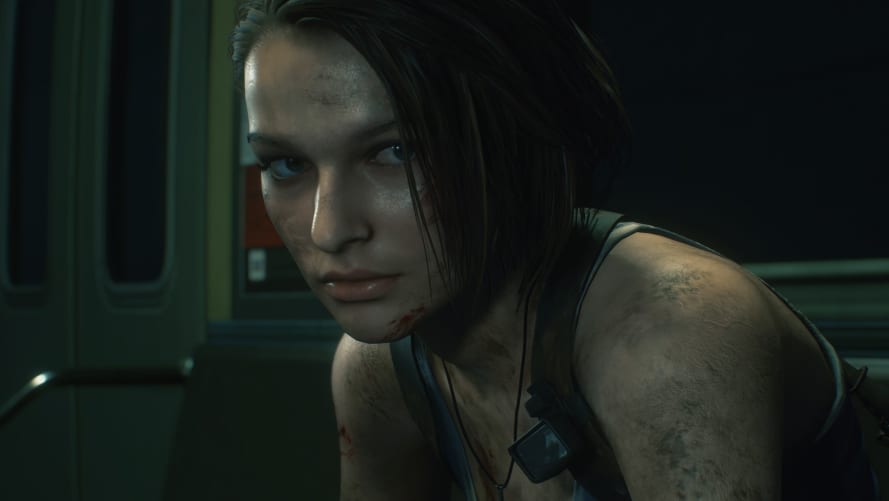 When the Resident Evil 2 remake dropped earlier this year, fans fell in love with the title all over again. Of course, with all of the success that the popular game achieved, this led many to question whether or not Capcom would dive into remaking Resident Evil 3, which has now officially been announced. That said, it would appear that a new achievement was added to the former that references the latter.

The Resident Evil 2 achievement itself was added to the game last month, but was only a placeholder and didn’t reveal any information. However, now that the Resident Evil 3 remake is out in the open for all to see (but not to touch), the achievement has now been revealed. Chasing Jill is the name of the new achievement, and players are to “read a letter left behind by Jill” to complete it.

For those who don’t know, Jill is the main protagonist in Resident Evil 3. Seeing as both Resident Evil 2 and 3 are directly related, it would make sense to see some sort of reference in either title. As of right now, this achievement is only available in the Steam version of the game.

Resident Evil 2 is currently available on PC, PlayStation 4, and Xbox One. Resident Evil 3 is set to officially arrive for the same platforms on April 3, 2020. Keep it tuned to Don’t Feed the Gamers as this story develops, and for other gaming goodness going on right now, check out the following:

What say you, gamers? Are you excited to jump back into Resident Evil 2 to collect this new achievement? Sound off in the comments section below, and be sure to follow DFTG on Twitter for live gaming and entertainment news 24/7! 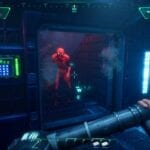 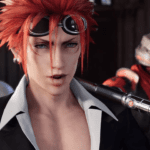