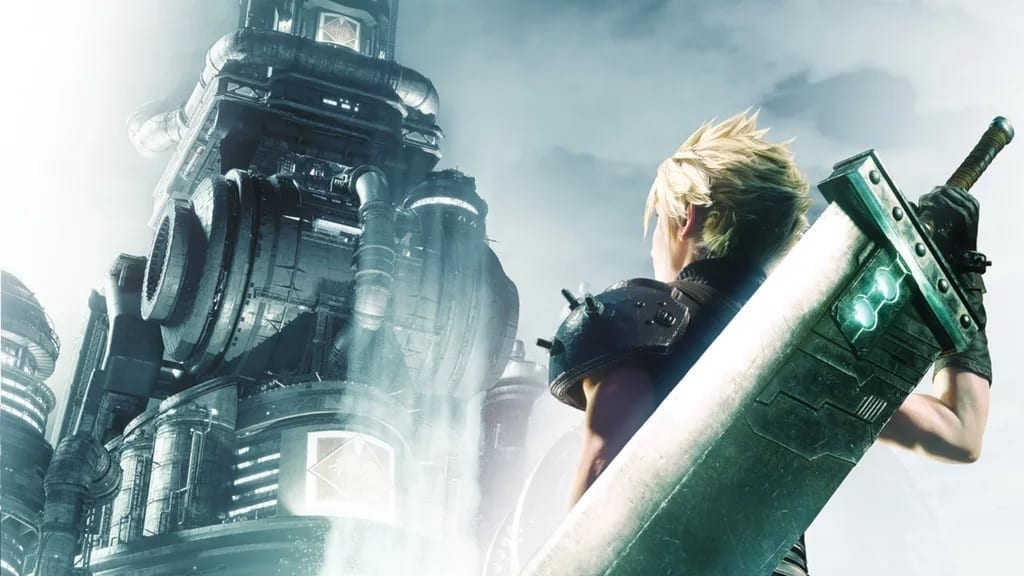 It looks like the Final Fantasy VII Remake is going to be heading to other platforms after all, despite what the devs have told us in the past. Slated to launch on March 3, 2020 exclusively for the PlayStation 4, a recent update to the game’s official box art has now revealed that, while the title will absolutely launch as a PS4 exclusive, said exclusivity will only be for a single year.

The news comes by way of Wario64, who posted an updated shot of the Final Fantasy VII Remake box art over on his Twitter. At the bottom right corner is a new logo that states that the title is a PlayStation exclusive until 3/3/21, one year after the game’s initial release date. Check it out below:

So, what does this all mean? Well, the natural next console for the Final Fantasy VII Remake to release on is the Xbox One as well as on PC. After that, chances are high that the remake will also be brought over to both the PlayStation 5 and Xbox Scarlett. There is by no means a guarantee of that happening, though if Square Enix’s Final Fantasy porting habits are any indication, there will be more FF7 ports than you can shake a stick at.

The Final Fantasy VII Remake launches on March 3, 2020 for the PlayStation 4.

So, thoughts on the title being a timed exclusive? Which platform are you hoping the game will also be ported to? Plan on getting it for PS4, or will you be waiting until 2021? Let us know in the comments section below, and as always, stay tuned to Don’t Feed the Gamers for all the latest gaming and entertainment news! Don’t forget to follow DFTG on Twitter for our 24/7 news feed! 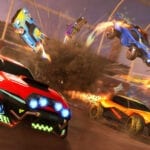 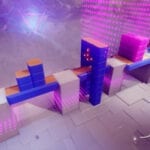