In just a few weeks, Marvel fans will be able to see the first two episodes of the new Marvel’s Inhumans television series in a special limited IMAX theatrical release. After introducing the concept in the Agents of SHIELD series on ABC, this new series will introduce the primary characters associated with the Marvel’s Inhumans comics. While these particular characters may not have been well known compared to other Marvel heroes, some may be easy for audiences to grasp initially such as Medusa given her powered-hair similarity to the Greek mythological monster. Now, a new Inhumans clip shows her using her hair powers on the show’s villain.

The clip seen above was posted to the official ABC Televison Network YouTube channel and shows Medusa in a heated encounter with the show’s villain, Maximus, played by Game of Thrones’s Iwan Rheon. It highlights the tension between the two as Maximus seeks to rule as king of Attilan in place of his brother, Black Bolt, which would include taking Medusa as his wife. However, it appears that Medusa is quite apprehensive at the proposition by Maximus. 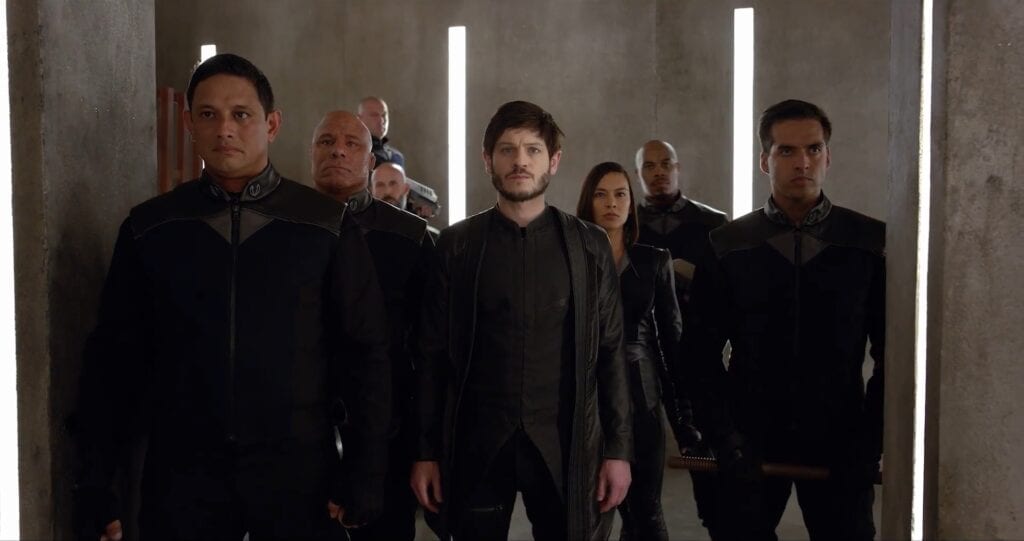 This dynamic will certainly be an interesting one to watch in the series. Considering that Black Bolt does not verbally speak, to avoid using his powers, it would appear that much of the verbal conflict will be seen between Medusa and Maximus. Talk about a hairy situation, am I right? You can see the premiere in IMAX theaters on September 1st or on ABC on September 29th. What did you guys think about this Medusa Inhumans Clip? Let us know in the comments below! Be sure to stay tuned for the latest Marvel news, such as the Marvel Animation VP’s comments on a possible Captain Marvel animated series, here on Don’t Feed the Gamers! Follow us on Twitter to see our updates the minute they go live! 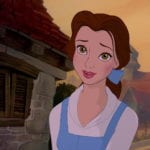 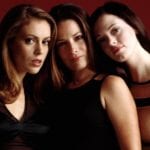