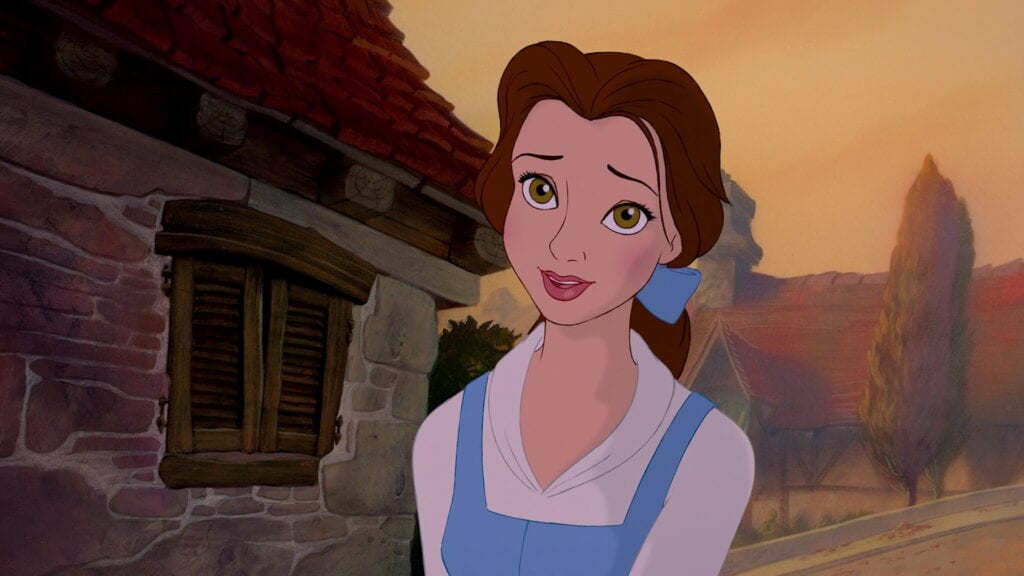 If you never expected to see some of your favorite Disney Princesses on the big screen again, do we have some good news for you! Disney has announced their Dream Big, Princess marathon of Disney Princess movies, which will begin on September 8 and run through October 13. The limited movie run will take place at 304 AMC Theatres across the country, as well as the El Capitan Theatre in Hollywood. Each of the films will run for one week and showcases 14 showtimes per week at 2:00pm and 6:00pm every day. Those looking to relive some of their favorite childhood experiences can purchase advance tickets today for AMC Theatre locations, and Friday for the El Capitan. 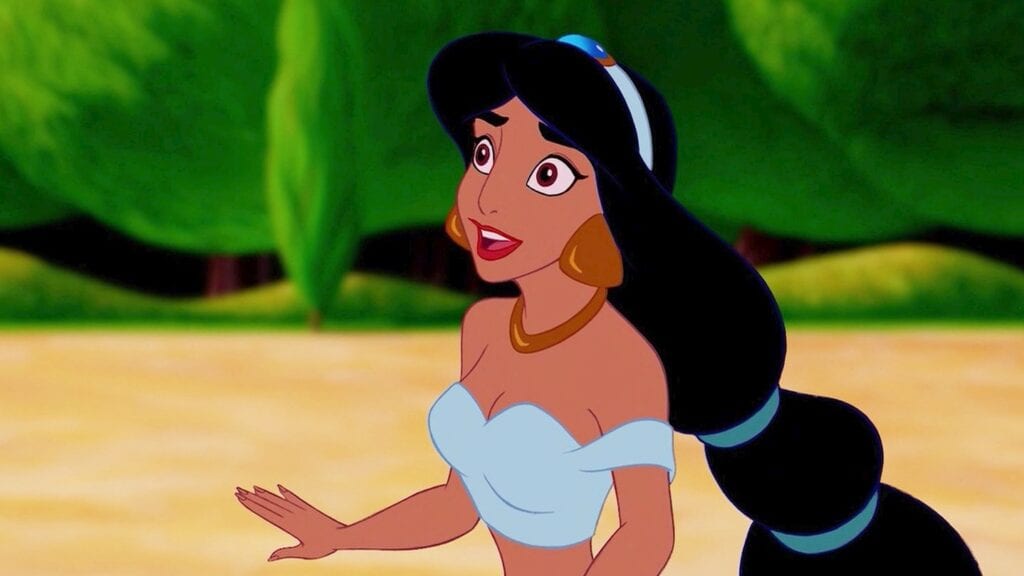 For those interested in Disney’s upcoming live-action remakes of their animated classics, it has recently been reported that most of the main characters in Aladdin have officially been cast with Will Smith set to play Genie, and Mena Massoud and Naomi Scott signed on to play Aladdin and Jasmine, respectively. On the Mulan front, the song-less remake of the film is slated to arrive in theaters November 2018. Other upcoming Disney live-action movies include Peter Pan, Prince Charming, and Tinker Bell – the last of which has signed on Reese Witherspoon to star.

So, thoughts about the triumphant return of so many Disney Princess movies? Will you be venturing out to an AMC Theatre to go see any of them? Let us know in the comments section below, and as always, stay tuned to DFTG for all the latest gaming and entertainment news! Don’t forget to follow Don’t Feed the Gamers on Twitter for our 24/7 news feed! 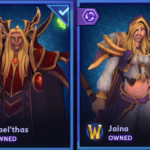 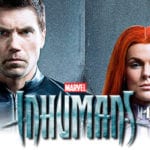 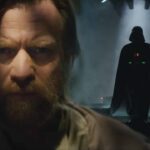