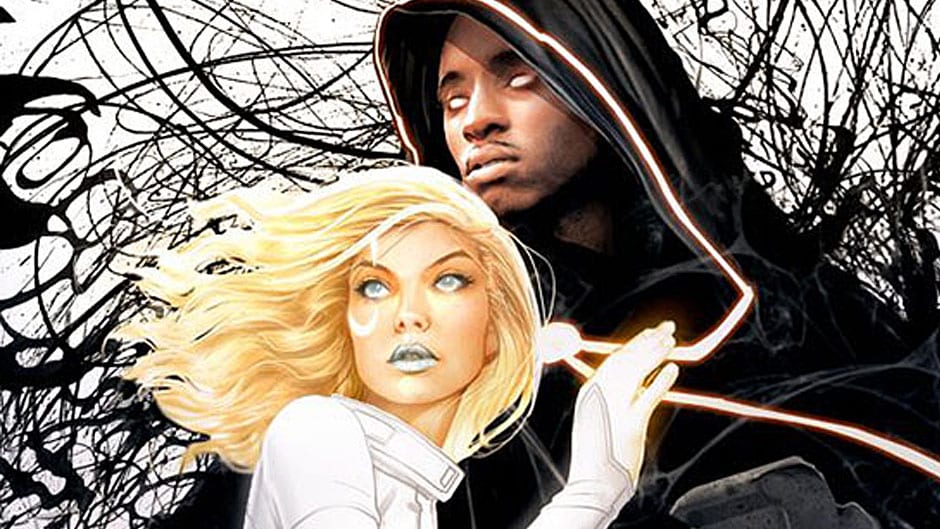 One of the more interesting aspects of the Marvel Cinematic Universe has been seeing the live-action adaptations of the lesser known heroes in the Marvel catalog while also using the unique backgrounds of these heroes to inform the tone of the media piece they inhabit. We’ve seen Marvel adapt and pay homage to many different styles from the space opera genre to blaxploitation. Even with these, it would still be hard to imagine Marvel handling the teen romance category, but those geniuses still figured it out with the new Marvel Cloak & Dagger series trailer. Take a look at the video below:

This new trailer has now been posted to the official YouTube channel for Freeform, the television channel previously known as ABC Family will be the home for this young superhero couple’s first foray into live-action. The series stars Aubrey Johnson as Tyrone “Ty” Johnson (Cloak) and Olivia Holt as Tandy Bowen (Dagger), two teenagers of starkly different socioeconomic upbringings with superpowers. Both of these teens happen to befriend each other as they have been relocated to post-Katrina New Orleans and find that their past and their superpowers are connected. 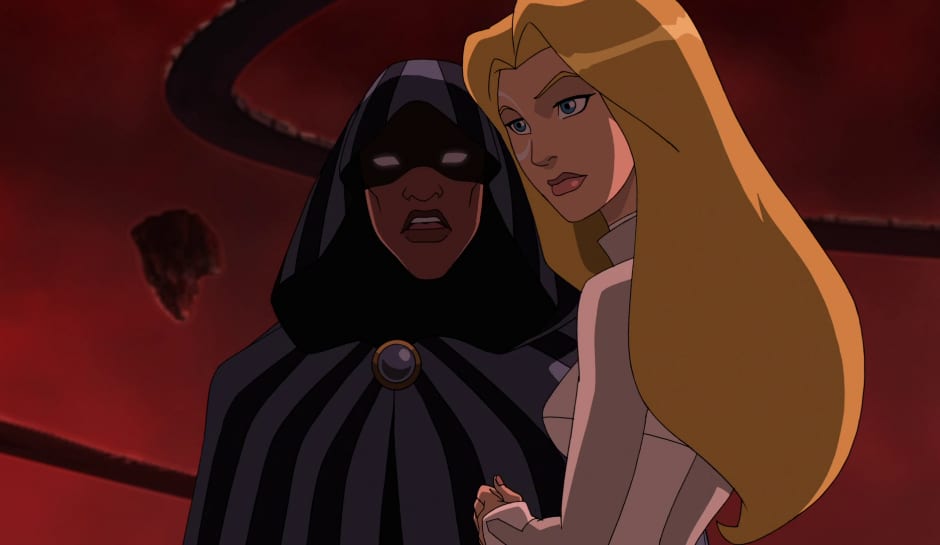 The tone seen in the trailer, aside from the superpowered elements, definitely gives off the vibe seen on other teen drama series that ABC Family/Freeform have been known for. Out of all of the characters available at Marvel, these two definitely seem like the perfect fit for that type of genre. The series’ first season consisting of 10 episodes will premiere in 2018. What do you guys think? Are you liking the look of this Marvel Cloak & Dagger series trailer? Let us know what you think in the comments below!

Be sure to stay tuned for the latest Marvel news, such as the newly announced Captain Marvel film directors, here on Don’t Feed the Gamers! Follow us on Twitter to see our updates the minute they go live! 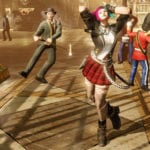 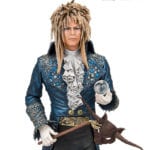