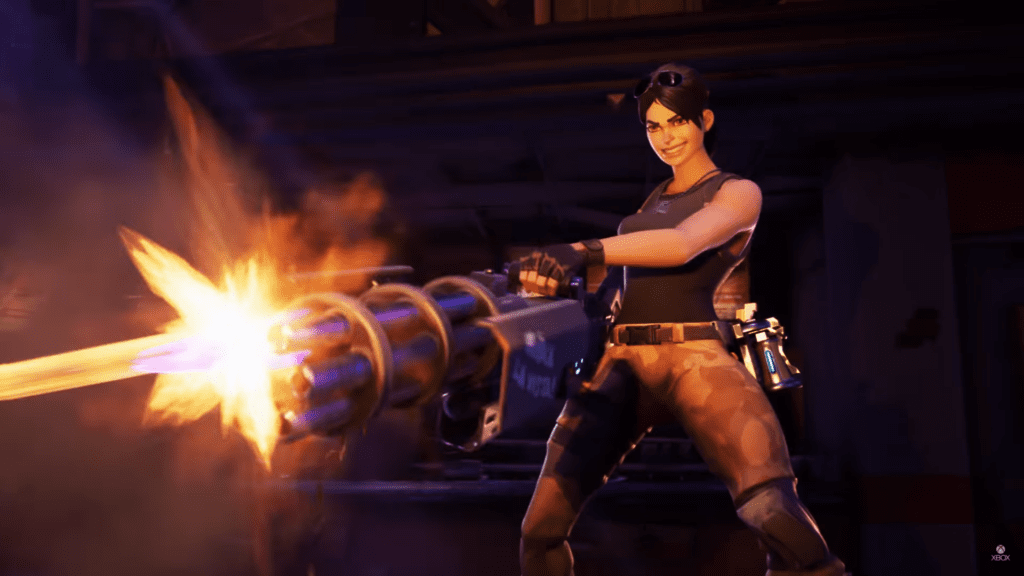 Fortnite system designer Eric Williamson took center stage with a new developer update to clue players in on what the team over at Epic Games is working on while also addressing this week’s server issues, limited time events, and more. There is also a new blog update detailing current accuracy testing being done now and how you as the player can help them out!

In their latest blog update titled Shooting Test #1, the team also attempted more transparency with their players by filling them in on what’s next and what’s going on in their creative brains. Here’s what they had to say about the test run going on and what their future intentions are for the popular game:

We stated two goals for our combat:

One of our favorite things about Fortnite Battle Royale is choosing how to engage another player – whether that’s building cover and closing the gap, dropping from above, sneaking around, or just going in guns blazing. Unfortunately, it can be frustrating when those plans are disrupted by a shot that randomly misses your target.

To attempt to address this concern, we’ve been prototyping a few different approaches to the shooting model. Those prototypes include:

The first prototype we’re ready to test is First-Shot Accuracy, and in many ways this version is very similar to our current experience. However, there are a few changes:

“Everyone should feel encouraged to give this test a try – wins and other stats will count while playing this mode.

Our intent is to run multiple shooting tests, and we’ll be gathering data from many different sources (internal analytics, community sentiment, and various social platforms). Your participation is key! We want to be confident that what we have is better for the community, across all platforms and skill levels.”

As the team mentioned, player feedback is crucial during this testing period so don’t be afraid to speak up! What are your thoughts on Epic’s latest focus? Anything you’d like to see them add into the world of Fortnite? Sound off with your thoughts in the comment section below, and don’t forget to check out DFTG on Twitter for gaming and entertainment news live 24/7! 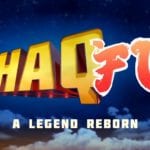 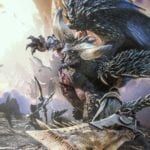