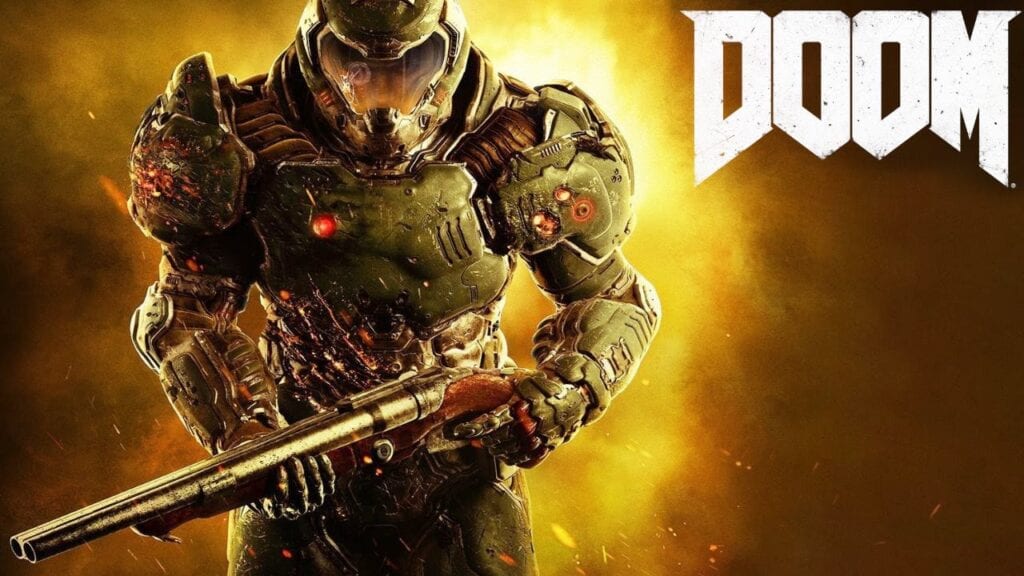 A documentary released yesterday on Danny O’Dwyer’s Noclip series detailed why Doom 4 was cancelled. Developers of id Software had a lot to say about the franchise as a whole. Kevin Cloud, id Software designer, touched on the never been game to talk about how they felt about the story and scope of the game itself.

“We explored a direction and got to a certain point and felt like this really wasn’t capturing what we felt like was going to be a strong Doom and what the fans would want from it.”

Ultimately, they felt like the next step in the franchise did not feel like a Doom game. They initially went into it trying to give the players a greater connection to the world and the games characters. Producer Marty Stratton noted that Doom 4 felt more like Activision’s Call of Duty, gamers who talked about early teasers for the game had dubbed it “Call of Doom”.

“It was much closer to something like that type of game. A lot more cinematic; a lot more story to it. A lot more characters around you that you were with throughout the course of the game. Definitely a different setting–it took place on Earth.”

Stratton said the game would have “unbelievable” values in terms of production. In the end they felt like it simply did not feel like a Doom game. In early parts it was said that the game involved taking cover and fighting zombies, which deviates from the usual “run and gun” style of Doom and puts it more in the league of Gears of War.

“It was definitely a twist on Doom that took it into a much more cinematic, much more scripted type of experience. It was a reimagining of Doom in a way that was new. It didn’t feel as much like Doom as I think a lot of us expected it would feel or hoped it would feel.”

The conversation carried on into character development, and how many of the demons had changed as well. They compared the look of “Pinky” and the changes that demon experienced over the course of the franchise. Hugo Martin, creative director of the game, felt the Doom 4 had more of a “Robert Zemeckis-y Contact” feel, making reference to a move based on a Carl Sagan book in 1997.

“It was awesome, but it was more realistic. It was more about the global impact of a hellish invasion. As a concept I could see why they went there because I would probably want to explore that, too–if it wasn’t a Doom game. To tell a bigger story, it scarified the doom slayer. Doom is about one guy involved in big things. Doom 4 was about the big things.”

“It wasn’t one thing. It wasn’t like the art was bad, or the programming was bad. Every game has a soul. Every game has a spirit. When you played Rage, you got the spirit. And [Doom 4] did not have the spirit, it did not have the soul, it didn’t have a personality. It had a bit of schizophrenia, a little bit of an identity crisis. It didn’t have the passion and soul of what an id game is.”

Bethesda, who took over iD Software during Doom 4 production, had confirmed in 2013 that the game was being rebooted simply called “Doom”. It would launch in May, 2015 on PlayStation 4 Xbox One and PC to the tune of positive reviews from fans. The latest expansion, released earlier this month, introduced bot support and SnapMap modes. You can watch the full documentary below:

What do you think about them canceling Doom 4? Should they have put it out under a different title? Sound off in the comments below! 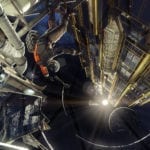 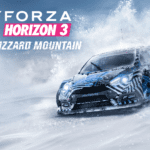