New Book Delivers Rogue One Concept Art and it is Gorgeous! 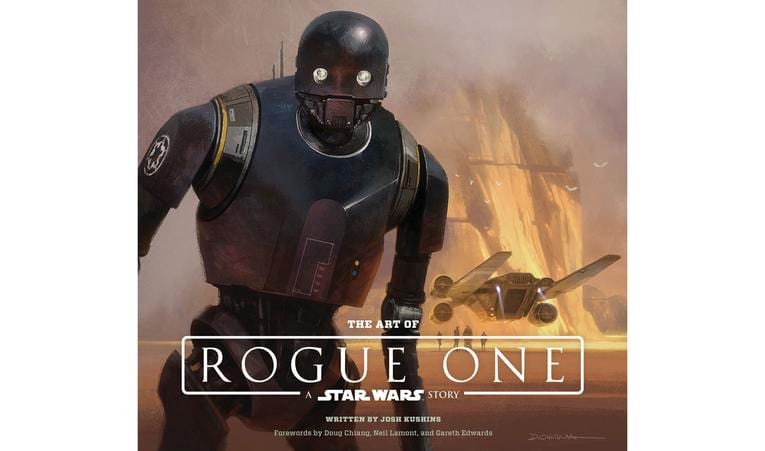 As Disney breathes new life into Star Wars and brings us the closing of the series, along with enough side stories to make every fanboy and girl squee until their lungs give out, there is a lot of behind the scenes that we aren’t privy to at first. The nice thing about Fandom is that the wait is usually short before there is a plethora of nerdy swag available to satisfy our obsessions. Among the release of Star Wars merchandise is a Rogue One Concept Art book that is giving fans a look at the initial planning of the film.

“The Art of Rogue One: A Star Wars Story”, by Josh Kushins, is being published by Abrams Books and Lucasfilm. The beautiful art below features early concepts from the film, including Vader’s chamber, Planet X, Jyn, and much more! Peruse through the early images of Rogue One concept art in the gallery below:

Rogue One is still in theaters, so if you haven’t seen it, the time is now! For a little back story, the film features the tale of how the plans for the Death Star were acquired, but I dare not spoil any more for the fans who have yet to witness it. For many, the film did not disappoint, but some fans took issue with a few of the decisions made during production. You can check out DFTG’s official review here!

With the addition of Rogue One concept art to the mix, it is certainly fun to see how the film and characters evolved into something completely different from what was initially imagined in some cases. We know we will be spending a fair amount of time enjoying all of the extras that come pouring out as the film makes its way to DVD/Blu-ray release. We’re certain this addition to your collection will have you feeling one with the force, and that the force is with you!

What do you think of the early Rogue One concept art? Will you be getting the book? Do you already have the book? Sound off in the comments below! Also, be sure to follow Don’t Feed the Gamers on Twitter so you stay up to date on all things wonderful! 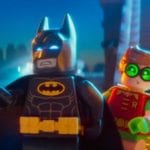 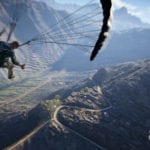 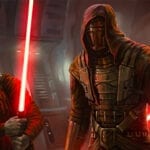